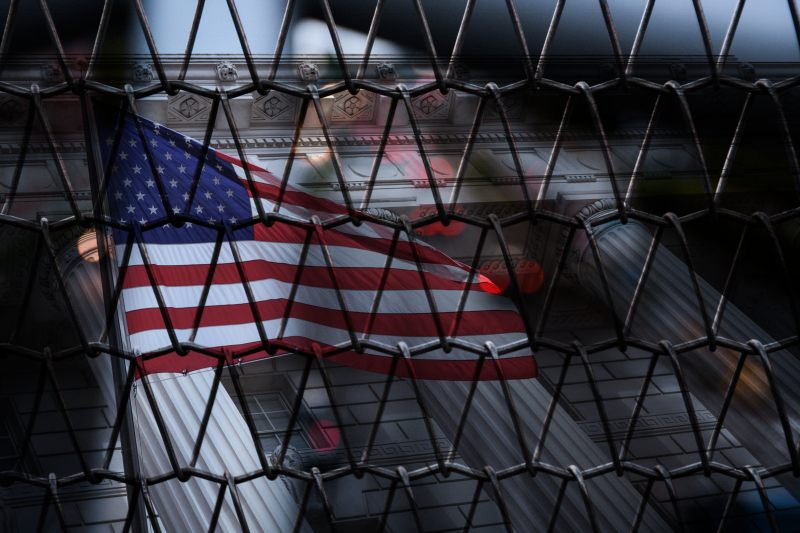 Civil rights groups in the United States are attempting to appeal a 1992 ruling which sentenced a gay man, who was found guilty of murder to death because jurors felt he would “enjoy” spending life in prison.

The six organisations including Lambda Legal who have filed an amici brief urging the Eighth Circuit Court of Appeals to hear the appeal of Charles Rhines, who is on death row in South Dakota, say that new evidence suggests that some members of the jury feared prison would be fun for a gay person.

The original trial which was held in 1992 resulted in Rhines being found guilty of murdering a 22-year-old employee named Donnivan Schaeffer while burgling a doughnut store in Rapid City, South Dakota.

In his trial, jurors had the option to sentence him to life in prison without parole or sentence him to death. Lambda Legal claim that jurors chose the latter solely on the basis that Rhines is gay.

Lambda Legal argues that, “in other words, significant evidence suggests that the jury may have sentenced Mr Rhines to death based not on the facts of his case, but because he is gay.”

“Evidence suggests that he has been on death row for the past 25 years because he is a gay man. The constitutional right to a fair trial must include the right to establish whether a verdict or sentence was imposed due to jury bias.”

Further evidence also indicates that during their deliberations in Rhines’ case, the jury sent a note to the judge indicating that their discussions had become infected with anti-gay stereotypes and prejudices.

However, the judge failed to head off the anti-gay bias, Lambda Legal says, and the jury went on to sentence Rhines to death.

Three statements from jurors who served at Rhines’ trial and sentencing have since confirmed the anti-gau jury bias, with one juror stated that the jury “knew that Rhines was a homosexual and thought that he shouldn’t be able to spend his life with men in prison.”

Rhines’ attorneys believe that the courts should now allow him the opportunity to present the new evidence that anti-gay bias was a factor in some jurors’ decisions to sentence him to death.

“The need for review is especially compelling because the anti-gay bias in Mr Rhines’s case may have made the difference between life and death,” Lambda Legal claim.