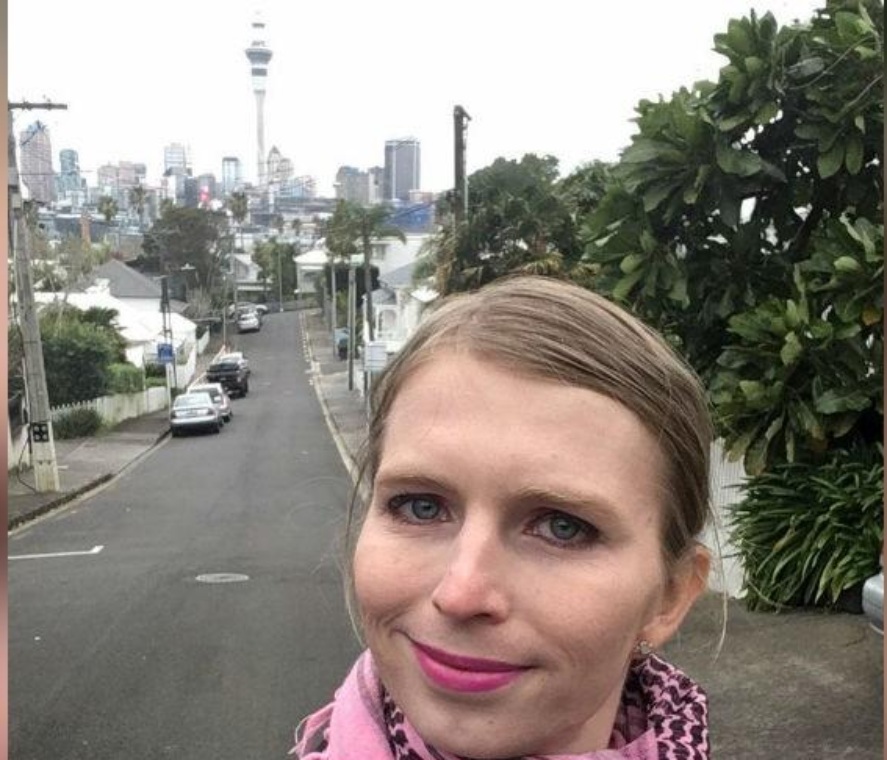 The Transgender whistle-blower questions the current strategy of the Trans rights movement.

In an exclusive interview, Chelsea Manning has told express magazine she believes the Trans rights movement is currently divided.

The WikiLeaks whistle-blower has recently been in New Zealand as part of a speaking tour which saw her being interviewed by former MP Georgina Beyer in Auckland and Wellington.

Manning, a former United States Army soldier, was convicted by a court-martial in 2013 of violations of the Espionage Act and other offences, after disclosing to WikiLeaks nearly 750,000 classified, or unclassified but sensitive, military and diplomatic documents.

She was sentenced to 35 years imprisonment before her sentence was commuted to 7 years by President Barack Obama in 2017.

Chelsea Manning transitioned while serving her prison sentence and has been an outspoken activist for Trans rights since her release.

The first Manning says is focused on visibility and what she calls an “assimilation” approach.

Manning says she questions whether the current strategy can deliver significant progress for Transgender rights.

“Even if we are able to assimilate into the middle or upper-class is that really helping the more vulnerable trans community?”

“There are a lot of Trans folks that don’t believe that being on the cover of Time Magazine will help with the bigger problems.”

Manning says the current Trans rights movement has “much deeper and bigger issues than visibility” and that the end goal of the movement should not be limited to visibility.

“I want to be clear that visibility is the not the same thing as equality.”