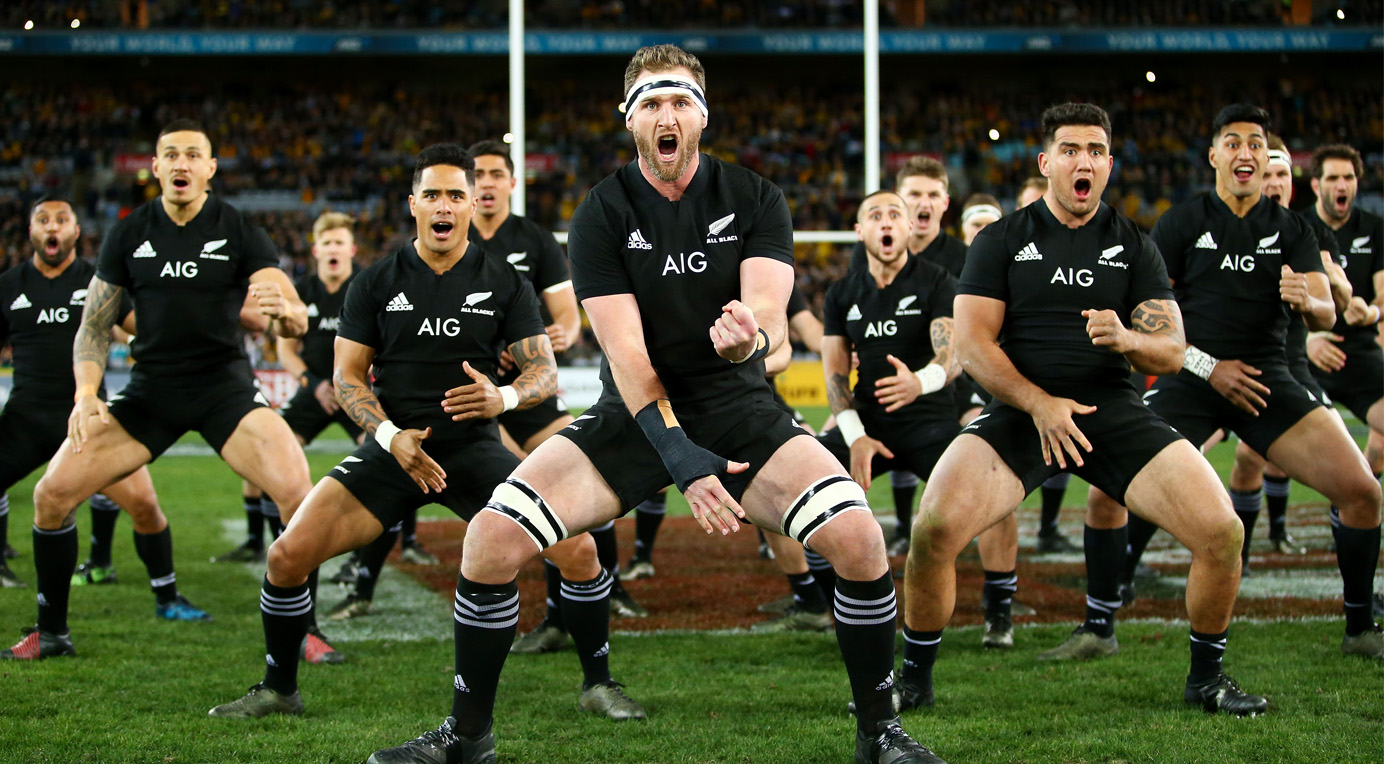 The All Blacks have become the latest side to don rainbow laces, in support of LGBT rights.

The All Blacks say they will be wearing rainbow laces in tomorrow’s test match to show support for Former Welsh captain Gareth Thomas who was the victim of a homophobic attack.

The All Blacks will join Wales, England and France, wearing rainbow laces in this weekend’s Test matches to show support for former Wales captain Gareth Thomas.

Thomas was the victim of a homophobic assault last weekend.

Thomas, who announced in 2009 he is gay, recorded a video last weekend where he was visibly scared, saying he was assaulted in Cardiff in “a hate crime for my sexuality”.

Police in Cardiff have said a 16-year-old boy has admitted to carrying out the assault.

Speaking to media in Rome after the captain’s run, Test captain Kieran Read said the team wanted to show their solidarity for Thomas.

“Hopefully most of the lads will be wearing the rainbow laces and I think it’s just showing solidarity within world rugby and from us as New Zealanders and All Blacks to show support for that community” Read said.

All Blacks and Hurricanes halfback TJ Perenara has previously worn rainbow laces after declaring his public support for equality after Wallabies player Israel Folau made a series of anti-gay remarks on social media.