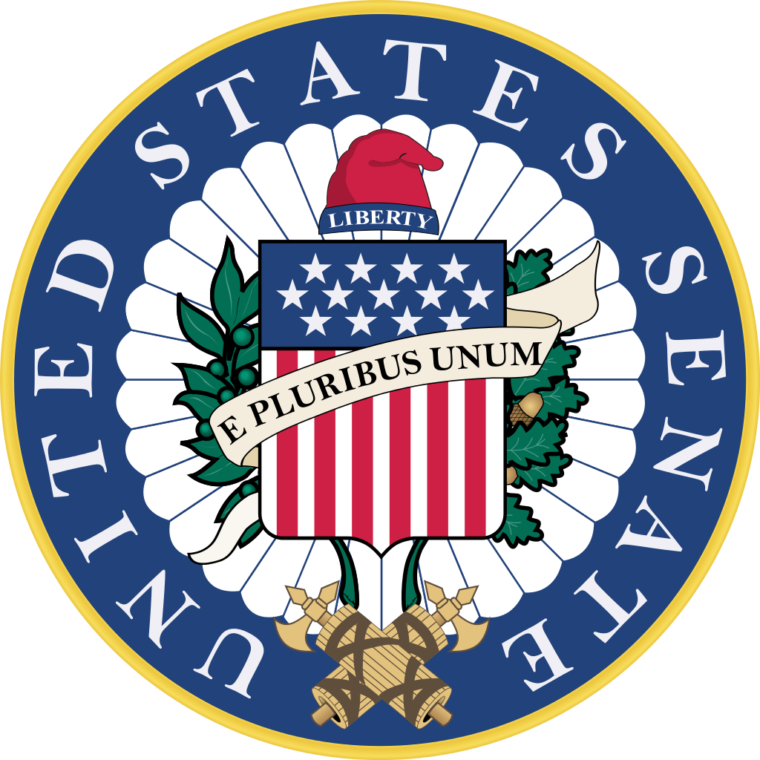 Despite the constant erosion of LGBT rights under President Donald Trump, a record number of LGBT candidates have won office in during the United States midterms.

At least 154 candidates won their elections in a variety of Senate, House of Representative, Governor and state legislature elections across America.

“We’re not going out and pleading with people to run,” she added. “These are people who say, ‘I want to go out and do this and bring my whole self to the campaign.’”

Among the biggest victories were the first openly gay Governor elected in Colorado.

In Arizona, Democratic Rep. Kyrsten Sinema was declared the apparent winner of Arizona’s nail-biter of a Senate race a week after Election Day.

She is the first out bisexual person ever elected to the U.S. Senate and only the second openly LGBTQ person, behind Sen. Tammy Baldwin, D-Wisc., who is a lesbian.

Despite the record number of LGBT candidate victories, the election season was not without incident of homophobia.

The New York Times reported that Gina Ortiz Jones, a Democratic candidate in the 23rd Congressional District in Texas, was asked onstage by an opponent to tell voters that she was a lesbian so it would not be “revealed later.” More than a week on, her race has not been called yet, however she is currently trailing by more than 1,000 votes behind her Republican opponent.

And in Kansas, a Republican official called Ms. Davids a “radical socialist kickboxing lesbian Indian” who should be “sent back packing to the reservation.”