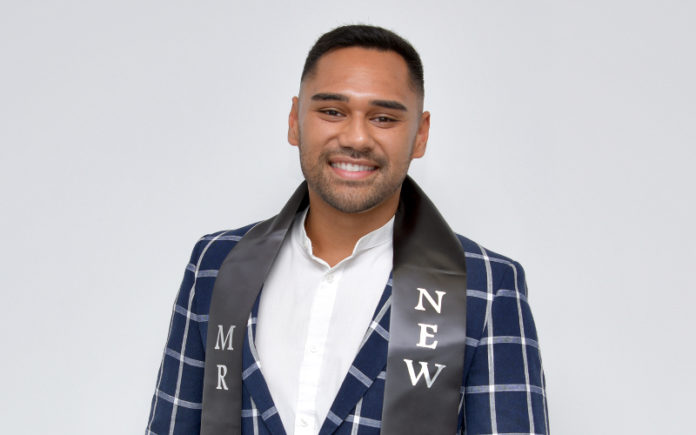 27-Year-Old Samoan-Kiwi Nick Francis has been crowned Mr. Gay New Zealand 2019 after a month-long competition which concluded on-stage at the Ending HIV Big Gay Out on Sunday at Auckland’s Coyle Park.

Nick who was born in NZ before moving to Samoa with his family as a child, returned back to Auckland in his early teens where he now lives and works as a Financial Advisor for Tower Insurance.

Speaking after his win, Nick explained that his experience of “being an openly gay pacific man” will allow him “to help provide guidance to those struggling with their identity and sexuality,” particularly in the Pacifica community.

“I am now excited to use the Mr. Gay New Zealand platform to help address some of the pressing issues faced by our community and be the leader of real change.”

This year’s competition which saw all five finalists from across the country attending sessions with OutLine and the New Zealand AIDS Foundation to help them build on their LGBTI leadership and outreach goals. Also included in the competition was a public vote, opinion essay, public speaking assessments, LGBTI knowledge test, charity challenge, and a one on one interview with the judging panel.

Nick was closely followed by Tauranga’s Lee Lucas who was announced as first runner-up in the competition, with Wellington’s Josiah Pasikale taking out Third-place. 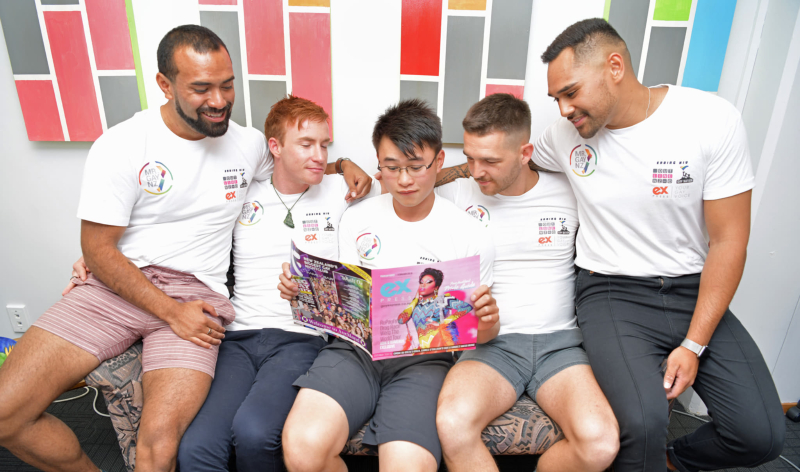 Speaking about Nick’s win, Mr. Gay New Zealand Producer Bernard Lee says that this year’s competition was “extremely close with all finalists being within a few points of each other from day one.”

“I’m very excited that Nick took home the title Mr. Gay New Zealand 2019. Given his heritage, his win would mean a lot the Takatapui and Pasifika LGBTI community in Aotearoa,” Lee added.

Nick will now go on to represent New Zealand at Mr. Gay World at Cape Town in South Africa in late April.