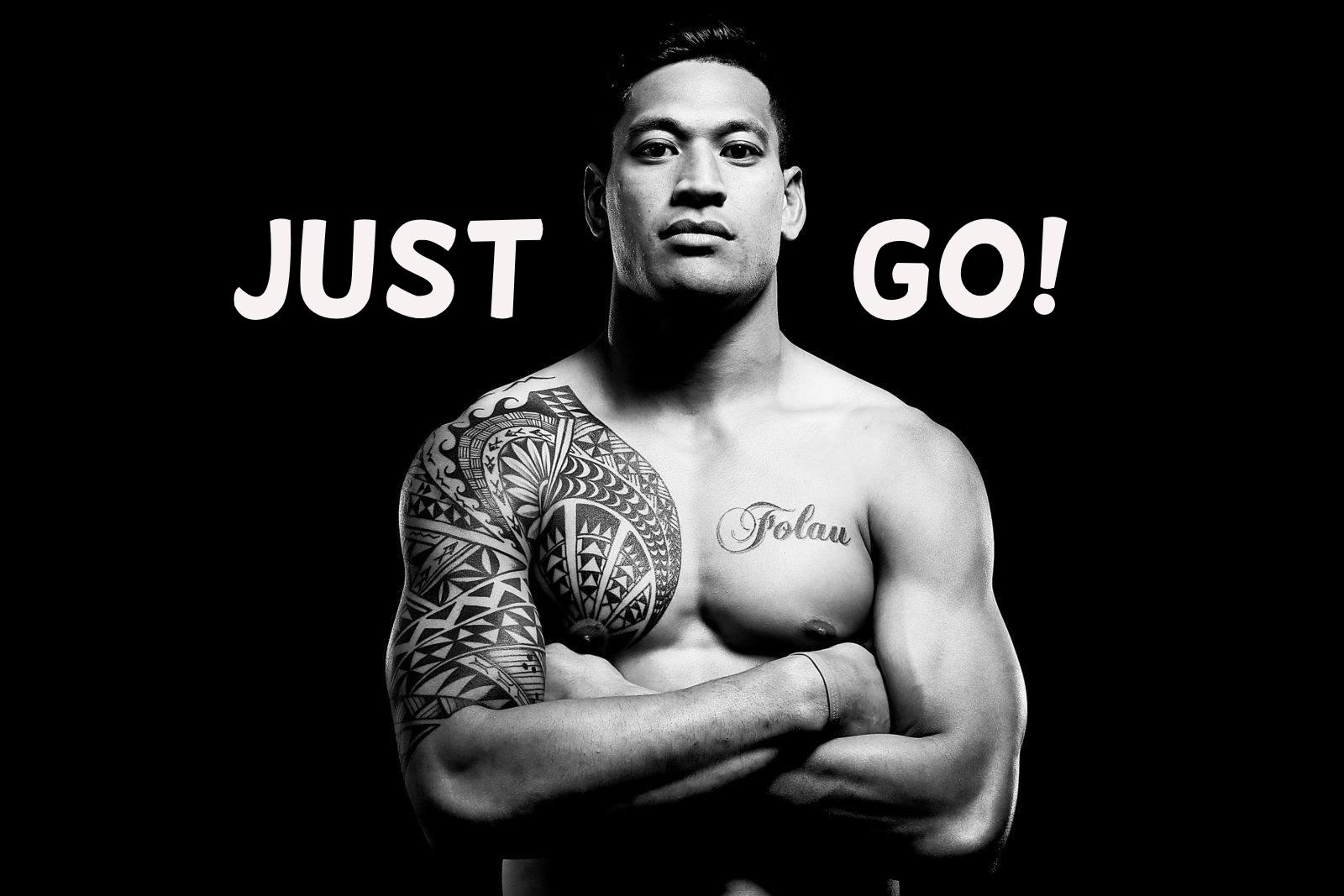 Even Mike Hosking is calling for him to be sacked.

Israel Folau is fighting to stop his contract with Rugby Australia (RA) being torn up following a homophobic post made last month that resulted in RA saying they indented to let the star fullback go after issuing Folau with a ‘high-level’ breach notice.

Folau appeared in front of a three-person panel over the weekend. They will decide whether he has breached RA’s code of conduct with a social media post that said ‘hell’ awaited gays.

The meeting will continue tomorrow (Tuesday) although it is unclear when a final decision will be made on Folau’s contract.

It has been reported by a number of Australian media outlets that Folau was offered a sum equivalent to one year of his lucrative contract if he agreed to go quietly.

That offer was rejected.

He told the congregation at Sydney’s Truth Of Jesus Christ Church: “At some stage, each and every one of us will face our own fiery furnace, and some of us may have already faced that.

“In your workforce, if they’re telling you something that will compromise your faith, this is a test of faith in which you’re going to be put in a challenge, and the question is, ‘What are you going to do?’

“With these guys, they were challenged and it was a matter of life and death, physical death. But they understood their treasures were stored up in heaven, not here on earth.”

Hosking said Folau should go on the basis that he appears to have broken his employment contract with Rugby Australia.

In Folau’s case, he has the added advantage of being of value, that’s what saved him last time.”