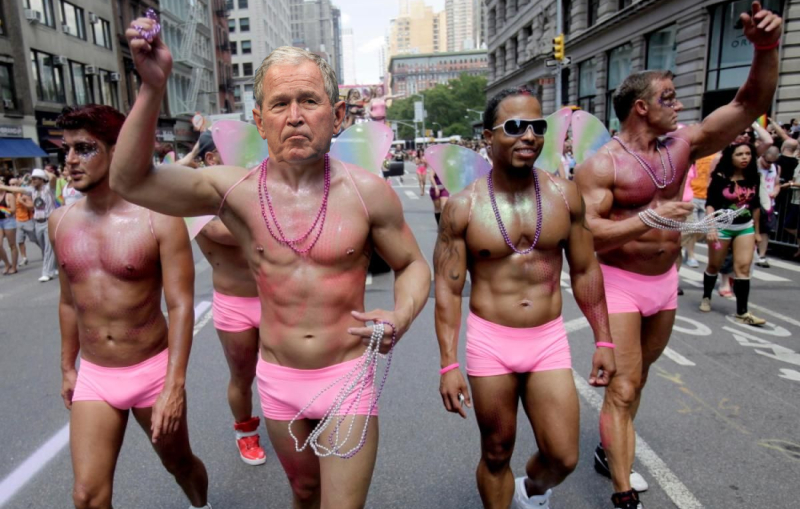 Openly gay Democratic presidential candidate Pete Buttigieg has claimed that he is “almost certain” that there has already been a gay president of the United States.

The 37-year-old mayor of South Bend, Indiana, is currently campaigning to be selected as the Democratic Parties candidate to take on Trump in 2020.

Buttigieg, who has spoken widely about his own sexuality, has now speculated that while he hopes to be the first openly gay President of the United States, he believes that there has already been a closeted gay President prior to him.

Buttigieg’s comments were made during an HBO interview for Axios when the interviewer asked him how he would respond to critics who might say he is “too young, too liberal, or too gay,” should he win the Democratic nomination.

“I will respond by explaining where I want to lead this country,” Buttigieg responded.

“I would imagine we’ve probably had excellent presidents who were gay, we just didn’t know which ones.”

“Statistically, it’s almost certain,” Buttigieg added, however also stated that he wasn’t sure which historical presidents were gay.

“My gaydar doesn’t work that well in the present, let alone retroactively, but one can only assume that’s the case.”

*The statement that express looked through our archive to find the above images is completely fictitious. These images are clearly photoshopped (poorly) and any similarities between the images above and previous U.S. Presidents are purely coincidental.