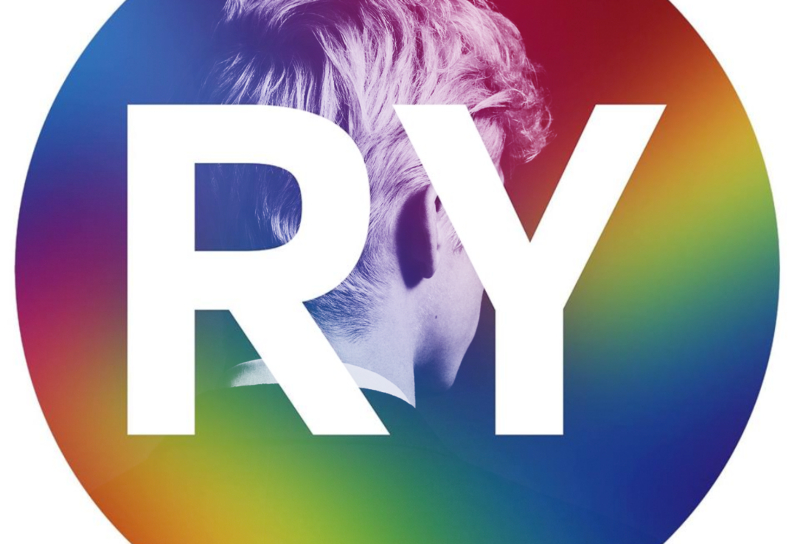 Australian singer, songwriter, actor, and YouTuber, Troye Sivan has announced that he will be donating $1 from every ticket sold on his upcoming New Zealand tour to RainbowYOUTH.

“They were such a great help to me and such a great source of comfort. The work that they are doing is really incredible and important,” Sivan explained.

Acting Executive Director of RainbowYOUTH, Toni Duder said that, “RainbowYOUTH is incredibly humbled and excited to receive support and recognition from Troye.” 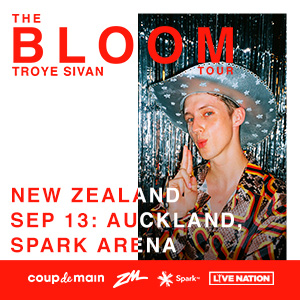 Duder added, “RainbowYOUTH’s vision of a New Zealand where all young people thrive, regardless of who they love or how they identify is helped enormously by artists and activists of Troye’s standing who use their platform and their experiences to share our work and our cause. Troye’s ability to connect with so many young people will help us immensely in our efforts to help more isolated and vulnerable LGBTIQ+ young people. ”

Duder concluded, “These proceeds will go towards the life-saving work that RainbowYOUTH does – providing 1:1 support, peer support groups, educational resources and advocacy all around Aotearoa New Zealand. Kia ora Troye!”

Sivan has also announced that he will be doing the same donation for Beyond Blue and Minus18 in Australia.

Troye Sivan is touring in support of his sophomore album, Bloom featuring the US Top 100 and ARIA double-platinum smash hit ‘My My My!’ (sensationally performed with Taylor Swift at her Rose Bowl show last year) and Gold-certified singles ‘Bloom’ and ‘Dance To This’ featuring Ariana Grande.

Tickets for all shows go on sale today at 1 pm today, for more information including complete tour, ticket and VIP Experiences, visit: livenation.co.nz.