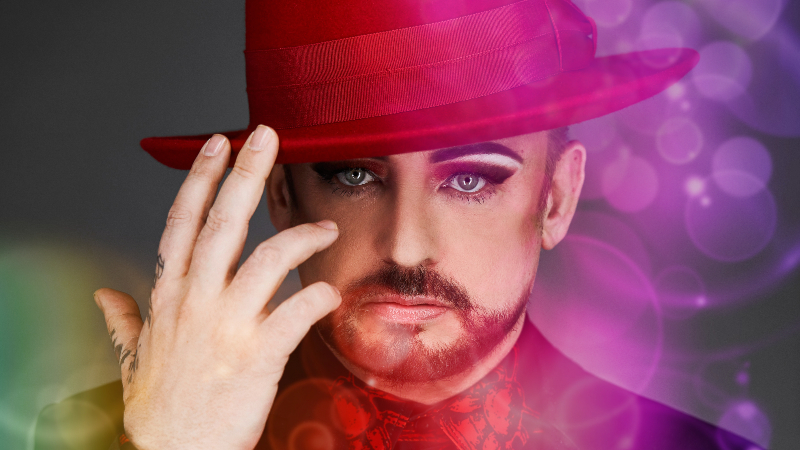 English singer, songwriter, Boy George says that he is not concerned if the actor who is set to play him in his upcoming biopic is straight or gay.

The 58-year-old star made the comment while speaking to TMZ who stressed that sexuality was not important, provided they nail the part.

Boy George, who confirmed that the actor had yet to be selected was asked if he would care if the actor was from the LGBTI community.
“Not really,” he said, “It would be the right person for the right moment, equality means equality for everyone, even normal people.”
“You can’t just choose people to be more equal than others, everyone has to be equal.”

“You weren’t expecting that response were you?” he jokingly added.

The question of an actors sexuality when playing gay character sexuality follows on from the controversy that surrounded the selection of Taron Egerton, a heterosexual actor, who played a gay man in the blockbuster Elton John biopic, titled Rocketman.

However, similarly to Boy George, Elton John also highlighted and criticised the demonisation in casting a straight actor to play a gay man, saying in an interview with The Sun, “That’s all bullshit, I’m sorry.”

“If people don’t like it, review-wise, or it doesn’t make one dollar, it’s the movie I wanted to make and that’s all that counts,” Elton John added.