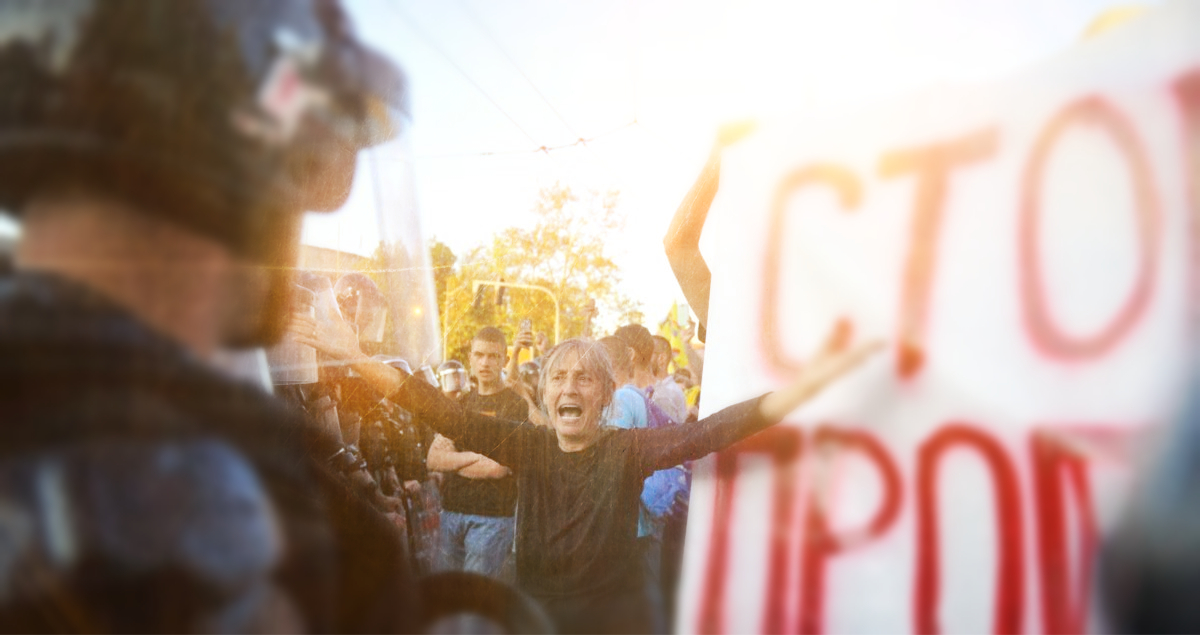 Serbian police and far-right protesters have clashed leading up to a pride parade in the capital city of Serbia, Belgrade.

It is reported that approximately 150 anti-LGBTI protesters gathered in the hours leading up to the Pride march with the intention of impeding and stopping the event.

Police have since indicated that at least five of the protesters were arrested, some of which were dressed as Orthodox monks displaying Christian banners and crosses.

The protesters were also met by the nation’s Prime Minister, Ana Bnarbic who attended the parade with her female partner as she marched with the hundreds of other participants.

Bnarbic who made history in becoming the first openly LGBTI prime minister in the Balkan state has faced criticism from both sides including some Serbian LGBTI community members who say she has failed to make any progress in promoting LGBTI rights since coming into power in 2017. 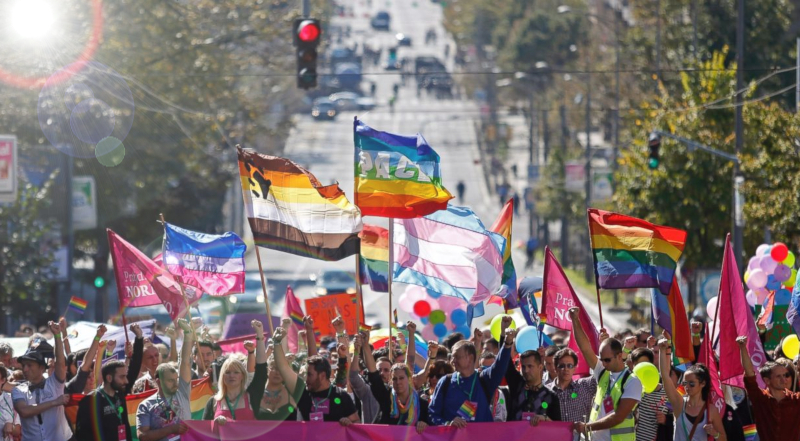 “Today we are sending a message of tolerance which has to be preserved in Serbia,” Bnarbic said during the march.

“I think we are heading in the right direction.”

The first Belgrade Pride parade was originally planed in 2010, however, efforts from organisers proved futile and were undermined by attacks and riots from individuals and far-right nationalist groups.

It wasn’t until 2014 when the first successful Pride march was held and has since become an annual event that has been growing year on year.