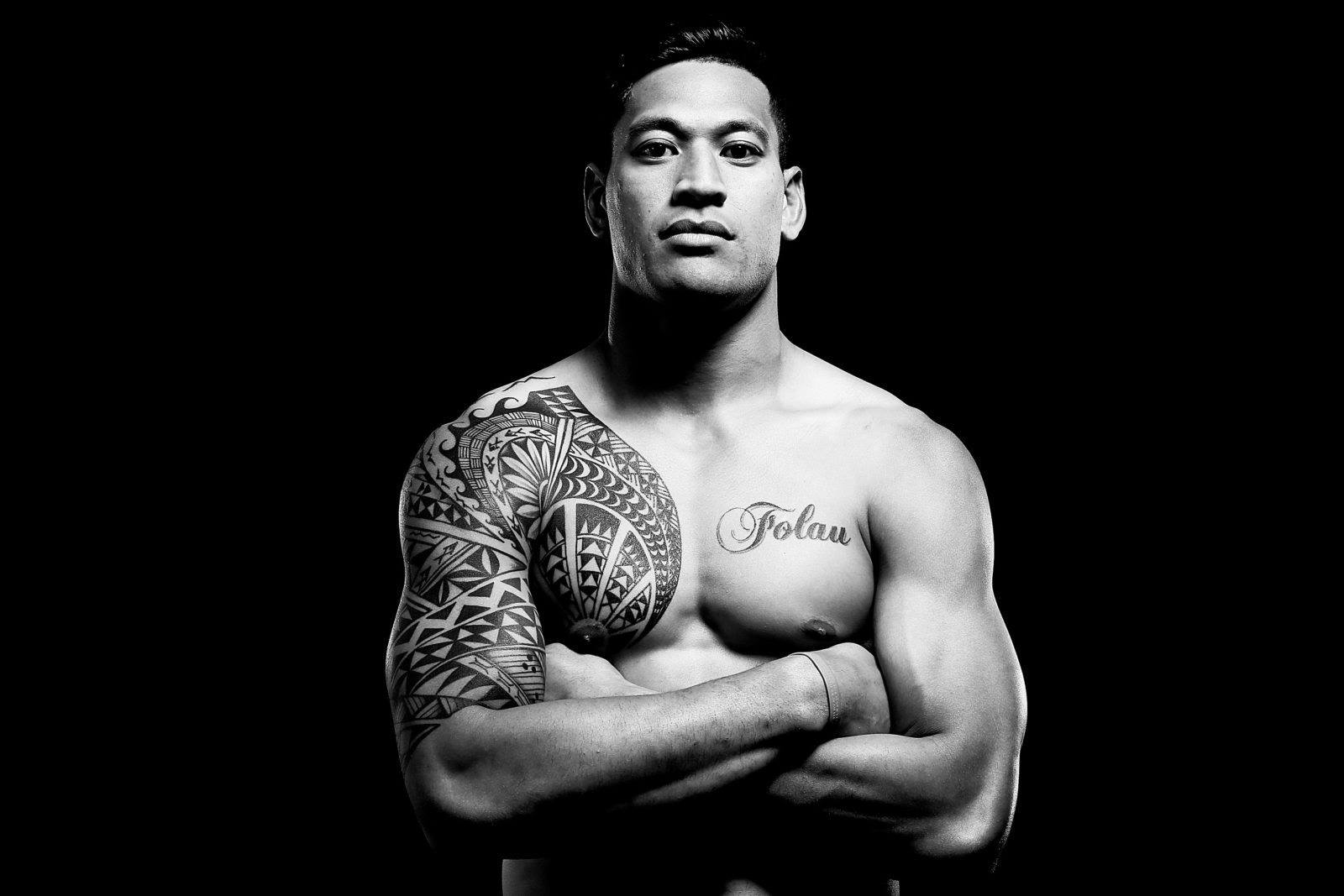 Footage of another bizarre homophobic sermon has been made public.

In footage made public last night, Folau can be seen telling worshippers at his church that the bushfires are God’s judgement for “turning away” from HIM.

What you see out there in the world – it’s only a little taste of what God’s judgement is like. The news is saying these bushfires are the worst we’ve ever seen in Australia – they haven’t seen anything.

‘God is speaking to us. Speaking to you to repent and to turn away from this. This generation is full of arrogance and full of pride,’  the former Wallaby says.

‘They want to turn their back on God. They don’t want to know one bit of who God is because they’re so immersed in their sinful, wicked, evil ways.’

Folau last month revealed that he has no regrets over his infamous Instagram post  that led to his sacking by Rugby Australia.

‘I knew it was going to be offensive to a lot of people … but ultimately it’s a message of love,’ Folau says of his previous homophobic remarks.