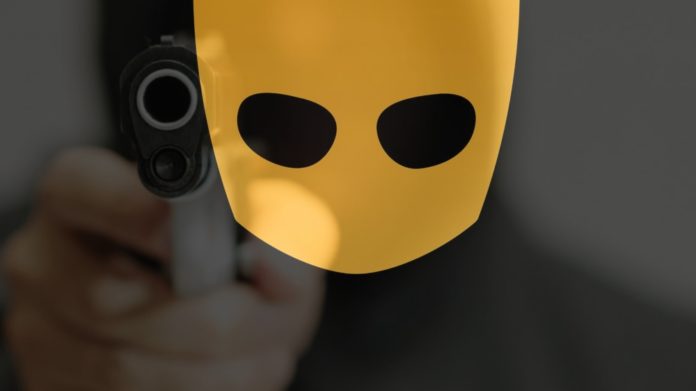 Two men from Dallas, Texas, have pleaded guilty to a hate crime and other charges for using Grindr to target gay men and commit violence robberies.

The men who were accused of forcing victims at gunpoint to withdraw money at ATMs pleaded guilty to one count of committing a hate crime under the Matthew Shepard & James Byrd Jr. Hate Crimes Prevention Act, one count of carjacking and one count of using a firearm in relation to a crime of violence.

“prosecuting those who commit such monstrous acts because of victims’ sexual orientation is a priority of the Department of Justice,” explained U.S. Assistant Attorney General Eric Dreiband of the Civil Rights Division.

“Kidnappings, carjackings, thefts, sexual assaults, and armed, violent attacks against innocent people are heinous crimes, and when perpetrators commit those crimes against victims because of their sexual orientation, the U.S. Department of Justice will continue zealously to seek justice for the victims and to punish the perpetrators to the full extent of the law,” Dreiband added.

U.S. Attorney Erin Nealy Cox of the Northern District of Texas confirmed that the men utilised Grindr as the tool Henry and Ceniceros-Deleon used to target gay men to commit hate crimes.

“These defendants used Grindr to single out their victim based on sexual orientation – something the Northern District of Texas simply will not tolerate,” Cox said. “Unfortunately, this is not the first time a dating app user has fallen victim to a violent crime. I’m urging the public to be vigilant about the dangers lurking online.”

According to the Justice Department, both Pablo Ceniceros-Deleon and Daryl Henry admitted they used Grindr to lure gay men to a vacant apartment, along with other areas in and around Dallas for robbery, carjacking, kidnapping, and hate crimes.