Gay WWE fans noticed a resemblance between Sullivan and RandyBlue actor ‘Mitch Bennett’ which a number of gay media outlets have confirmed to be Sullivan. 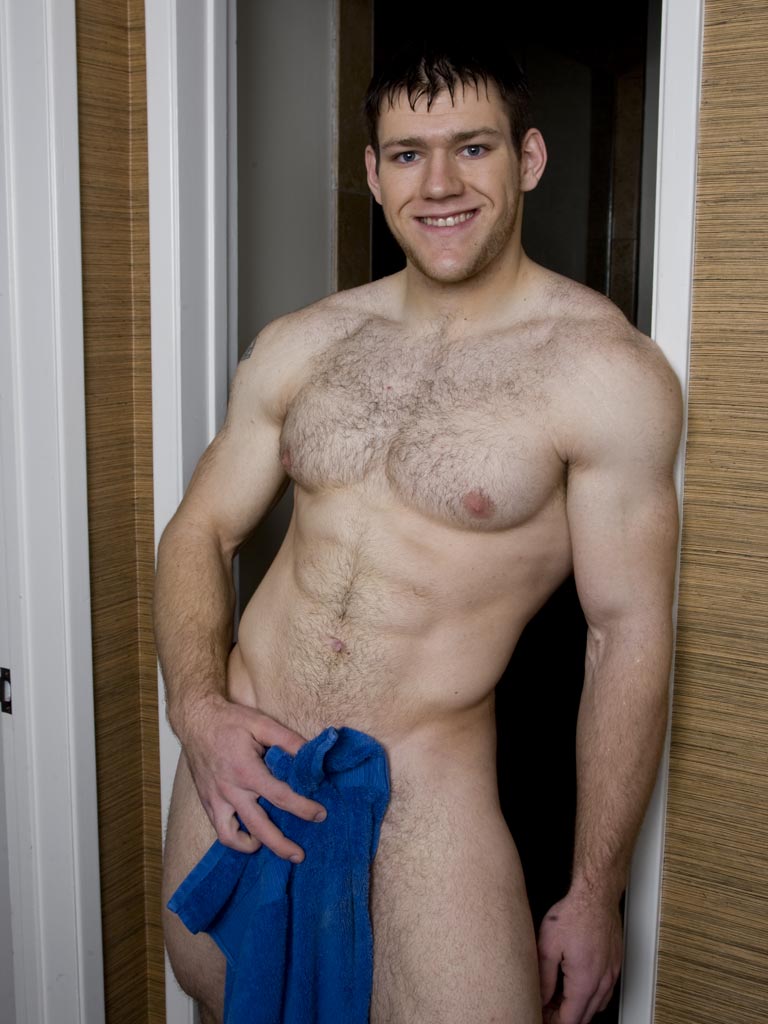 Sullivan has recently received media attention for a series of homophobic, racist and sexist posts he made on a bodybuilding forum BodyBuilding.com between 2007 and 2014.

According to Ring Side News, he posted under two usernames – Disenfranchised and Elperfecto, with the former being deactivated.

However, the comments have resurfaced again, throwing Sullivan under the spotlight.

In a post from 2012, he stated that if his co-worker came out as gay, he ‘would draw the line and make him feel like a worthless outcast of society’.

He also said: ‘I don’t have actually have any true hateful feelings for gay people, but it’s just a part of my sense of humor I like to explore.’

‘Homophobia, racism, sexism, these are all hilarious things to make light of in the right environment (among other straight men).’

Sullivan also made questionable remarks about consent: ‘There’s a grey area when it comes to sexual intercourse and rape. There’s 100% complete consensual sex when a woman will rip off her clothes and jump on you, then there’s levels that don’t quite reach 100% consent.’