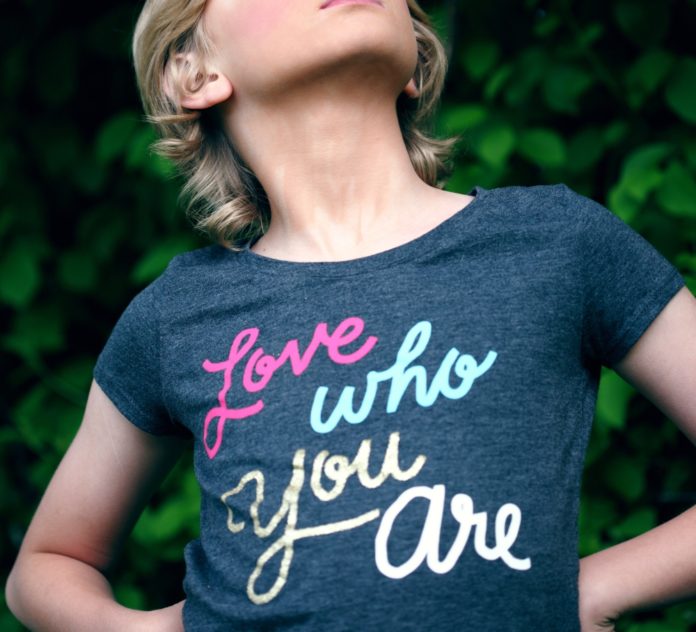 From December 27, any person whose gender identity does not match their biological sex and registry name can request their rectification in Civil Registry offices authorized for this procedure.

The changes in the law mean trans people who are at least 18 and single can now change their name and legal gender.

Teenagers who are between 14-18 can do so in court, but the new law does not include trans children and adolescents who are under 14.

Speaking to local media, Justice and Human Rights Minister Hernán Larraín said that this new regulation will favour all Chileans and Chileans who need to be recognized in their identity, with the fullness of their civil rights and obligations.

“Today alone we have 136 people who will complete their procedure throughout Chile,” Justice and Human Rights Minister Hernán Larraín told local media.

“There was an invisible reality here; people who had a gender identity different from their biological sex and who could not exercise their rights,” Larraín added.

Another 921 people are already registered to exercise the right to their identity in the next few days.

“We are often attached to past cultural traditions and do not realize the realities that exist in our society,” said Larraín.

“This step, therefore, is very important, because it is about exercising a right for the person to be who they are, according to their personal identity, and not necessarily, in this case, to the biological sex with which they were born.

“Therefore, it is a law that not only allows the name change, which is already something extraordinarily relevant but also allows the recognition of rights in different fields, such as health, work and others.”

Among the requirements that are requested is to have their birth certificate, marriage details if relevant, and if the person is a foreigner, they must have their birth in Chile registered, as well as prove permanent residence.

The Undersecretary of Human Rights, Lorena Recabarren, stressed that law changes are a huge step forward.

“Today is a very relevant day for all those people who, having the internal conviction of having a gender, a social expression different from that of their biological sex, will be able to do that and their name and sex be recognized socially according to that internal conviction, openly, publicly.

“We are very happy about this new law, which means an advance for our country.”