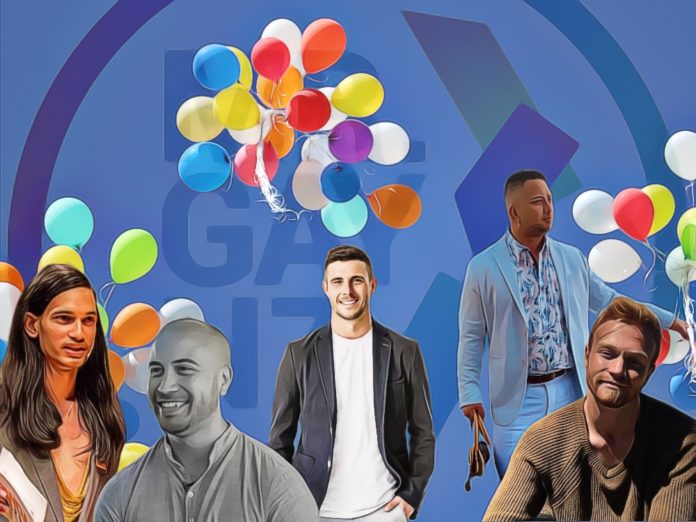 With five fantastic role-models from all across New Zealand to choose from, organisers of this year’s competition are predicting some of the closest competition ever seen in the competition’s 12-years.

Members of the public will be able to vote for their favourite Mr Gay New Zealand finalist once per 24-hour-period until voting closes just hours before the next Mr Gay New Zealand is crowned on stage at the Ending HIV Big Gay Out, in Auckland’s Coyle Park on Sunday the 9th of February.