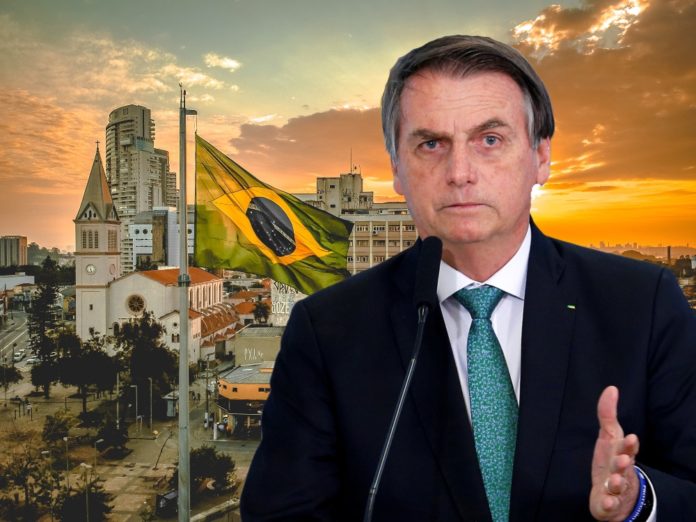 The President of Brazil Jair Bolsonaro has attacked the World Health Organization (WHO) claiming that they should not be trusted because they encourage childhood homosexuality.

According to the news agency AFP, Bolsonaro wrote in his already removed public Facebook update that the WHO encourages even just four-year-olds to have same-sex relationships.

The far-right leader made the claim, without citing a source, in a Facebook post he later deleted.

“This is the World Health Organization whose advice on coronavirus some people want me to follow,” he wrote late last week.

The allegations appeared to stem from social media posts suggesting the WHO encourages such practices among young children.

The origin of the information appeared to be a 2010 guide called “Standards for Sexuality Education in Europe,” published by Germany’s Federal Centre for Health Education and the WHO’s European office.

Though not its main focus, the guide briefly explains that young children are typically discovering their bodies, and tells parents and educators that behaviour such as touching oneself and curiosity about sexuality are normal in kids.

But it does not call on them to encourage any of the behaviours mentioned by Bolsonaro.

Bolsonaro has regularly been at odds with the WHO since the coronavirus pandemic began.

He says social distancing measures are needlessly wrecking the economy over a virus he compares to a “little flu,” and recently fired Health minister Luiz Henrique Mandetta, who was popular with his pro-confinement, pro-science handling of the crisis.