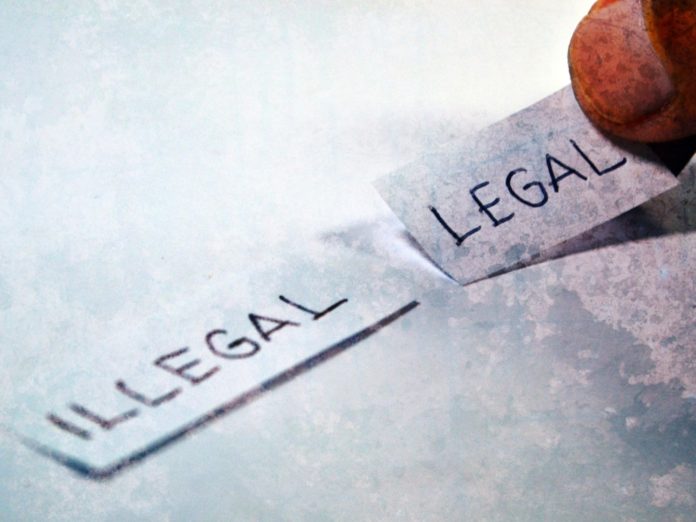 LGBT+ discrimination protections have been removed in the U.S State of Florida following a decision made by the court of appeal amid the coronavirus pandemic.

Florida’s 1st District Court of Appeals made the decision to disband the law, which protected the rainbow community’s right to public accommodation, employment and housing, on the 1st of May.

The protections which were introduced in 2017 were argued to be “null and void” because they violated state laws, Florida Politics reports.

Voting to remove the legislation based on a technicality, the three-judge panel noted that the legislation was not written in its entirety when it was originally voted in, and therefore removed the protections from law.

Jason Gabriel, who was the head lawyer defending the legislation has since described the ruling as “mindboggling” and “bizarre.”

“It’s a hyper-technical ruling with some bizarre findings,” he told Florida Politics.

The timing of the removal has also been questioned by many LGBT+ rights activists and political commentators who note that there appears to be a trend in utilising COVID-19 as a distraction in the removal and approval of certain legislation.