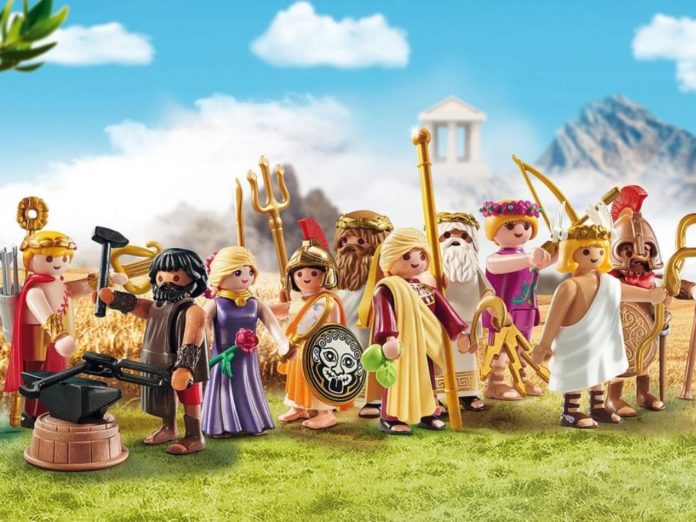 German toy brand Playmobil is set to launch a new range of figurines dedicated to Ancient Greece and among the mythological characters transformed for children, there is a gay couple.

The products are planned for the next European school year and have released their catalogue of new products. As spotted by specialised site Antiquipop a homosexual couple slipped into the catalogue of the new collection.

Indeed, the German brand has chosen to dedicate several of its boxes of figurines to the myths of ancient Greece and on one of the boxes the couple formed by Achilles and Patroclus.

For the improvised history lesson, the two are prominent figures in Greek mythology, notably noted in The Iliad, Homer’s cult poem.

They fought side by side against each other in the face of the Trojan threat, but their romance was cut short when Patroclus died, murdered by Hector.

As vengeance for the death of his lover, Achilles killed Hector and dragged his inert body in the back of his chariot around the ramparts of Troy. 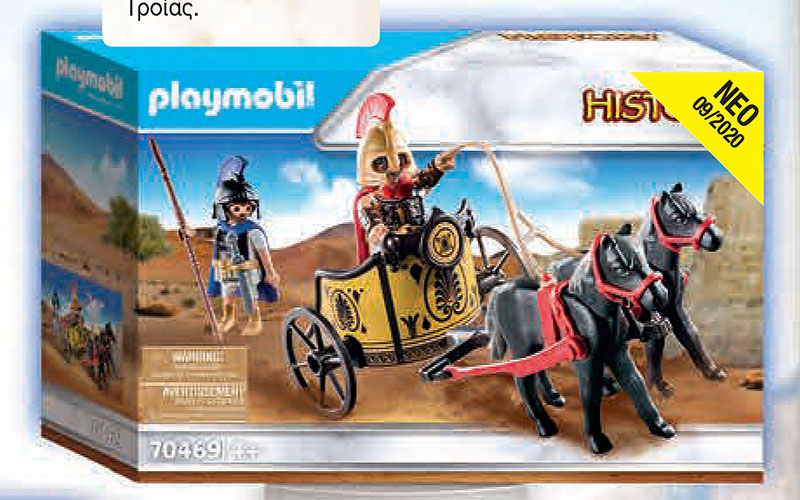 Although we would have preferred more marked inclusiveness, perhaps with a homosexual couple integrated within its more contemporary city range, the German manufacturer signs here a notable effort.

Unfortunately, it does not appear that the set dedicated to Achille and Patroclus will not be on sale everywhere, with the duo only apperaing in the catalogue intended for Greece, alongside other myths transposed into figurines such as that of the Odyssey and the 12 works of Heracles.