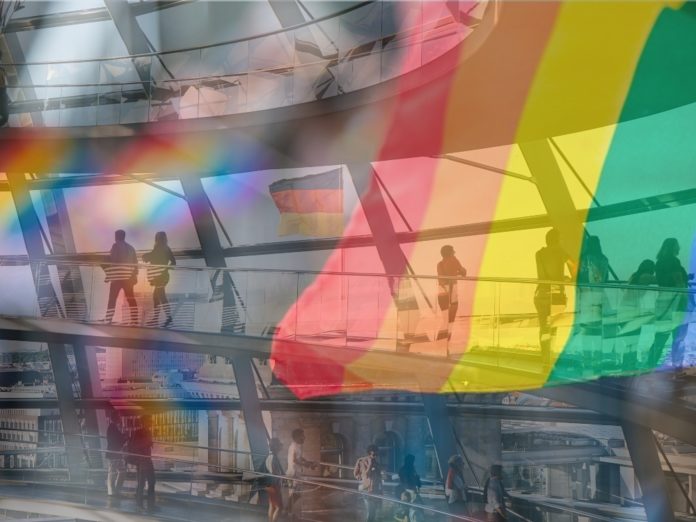 Germany has officially outlawed the dangerous practice known as ‘conversion therapy’ for people under the age of 18.

The Nation’s parliament known as the Bundestag put the legislation into law banning the practice on Thursday the 7th of May and introduced new penalties for those who attempt to change the sexual orientation of minors.

Along with the practice being entirely outlawed on minors, so-called conversion therapy is now also illegal for those of legal age, if a person is subjected to it involuntarily, through coercion, threats or deception. Any advertising for the debunked and traumatising practice has also been banned.

Reported by Badische, Germany’s health minister Jens Spahn explained during the debate that “Homosexuality is not a disease. Therefore the term therapy is misleading.”

The law change in Germany follows multiple studies across the world that have all concluded that attempts to change sexual orientation or gender identity have a severe impact the mental health of LGBT+ people, increasing anxiety, depression and suicidal thoughts.

Notably, a UK survey conducted last year found that 20% of people who had been subjected to conversion therapy practises later attempted suicide.

Currently, in New Zealand, conversion therapy is not illegal, however, Speaking to express in February 2020, Jacinda Ardern reiterated her support for a ban on Gay Conversion Therapy and said the matter will be dealt with via a private member bill.