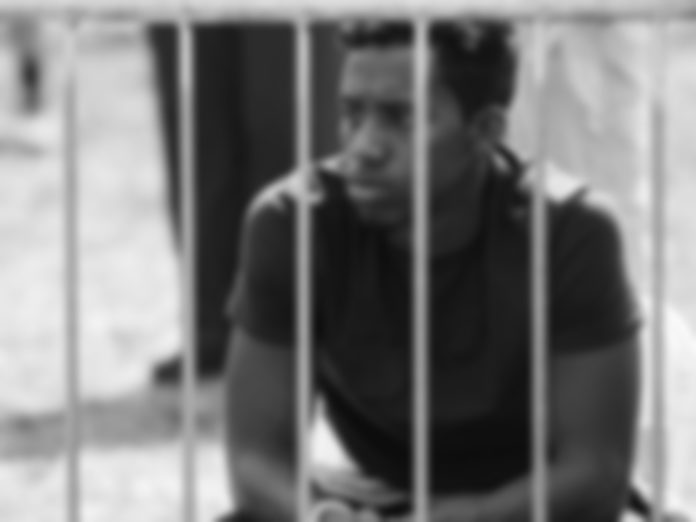 LGBT+ rights groups have raised concerns for the safety of the 19 men who were arrested in a violent raid on an LGBT+ youth homeless shelter in Uganda, who are yet to be granted bail.

Led by the Mayor of Nsangi Municipality, the Children of the Sun Foundation’s shelter for homeless LGBTQ youth in the town of Kyengera was raided by residents and security forces.

While the authorities claim that the raid was related to the individuals illegally gathering under the country’s coronavirus lockdown regulations, activists and the men’s lawyers say that this was an excuse to target LGBT+ people.

The men – who range in age from 19 to 32 – endured homophobic abuse during the arrests and some were reportedly beaten by police.

A search was conducted in the shelter to find evidence of ‘homosexuality.’ Some of the items kept as evidence included bottles of PrEP, oral HIV self-testing kits and several condoms.

They were formally charged with ‘a negligent act likely to spread infection of disease’ and ‘disobedience of lawful orders’.

The men have been denied bail because the lower courts are not fully operational due to the lockdown. Their lawyers were also denied access to the detainees.

It’s been reported, that a High Court judge has issued a Certificate of Urgency that will hopefully expedite the men’s trial and possibly their bail. This follows a petition filed by the Human Rights Awareness and Promotion Forum (HRAPF).

Unless bail is granted before then, the 19 detainees will remain in Kitalya Prison outside of Kampala until a scheduled court hearing on May 12.

Under colonial-era legislation criminalising gay sex in Uganda, those found guilty of homosexuality can face life in prison.