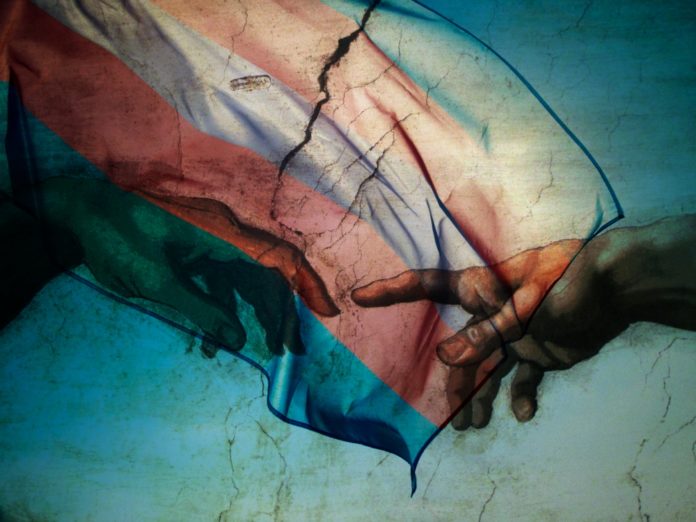 A group of transgender sex workers who have been struggling to survive amid the nationwide lockdown in Italy have been supported by a Vatican charity.

According to reports by Italian LGBT+ media Gay.it the trans sex workers in Torvaianica, a coastal city outside of Rome, received money from the Vatican after approaching a parish priest and asking him to help them buy food.

The request which was received by Cardinal Konrad Krajewski, who oversees the Vatican’s charities, is reported by Reuters to have sent an undisclosed amount to the parish to aid the sex workers.

“I don’t understand why this is getting so much attention,” Krajewski told Reuters during a telephone interview.

“This is ordinary work for the church, it’s normal. This is how the church is a field hospital.”

It has been reported by Gay.it that the funds helped roughly 20 trans sex workers.

The donation from the Vatican follows a recent attack on the LGBT+ community by ex-Pope Benedict XVI, who made comments against same-sex marriage and for religious freedom to discriminate.