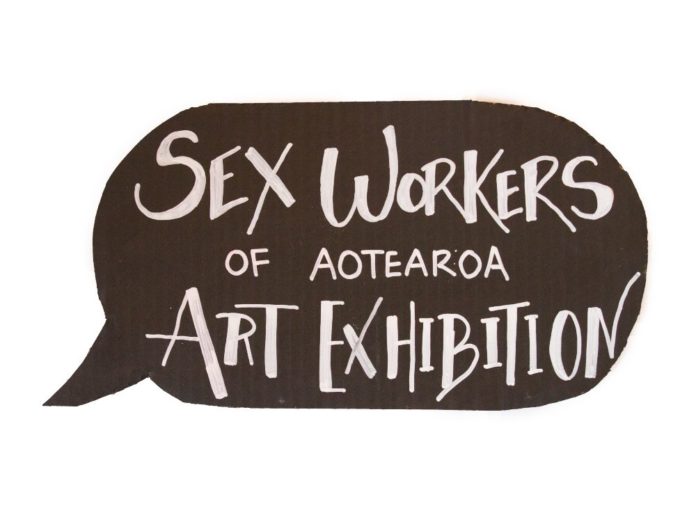 Jordan Quinn tells us what inspired the new must-see exhibition Sex Workers of Aotearoa – a day in the life of.

Sex Work; an industry most often illuminated by media clickbait and sensationalist headlines. We’re represented by questionable TV characters and victims in Hollywood movies. Our existence has shaped history and we’ve been the muses behind infamous artworks. But how much do you know about the profession beyond the stereotypes? Maybe you know a friend of a friend who’s a sex worker, or maybe you’re secretly, perhaps even openly, one yourself? As a stigmatized minority, our voices are often represented by a select few or portrayed by an outsider in search of the hidden story.

It was during filming for a documentary on sex workers in 2018 that I, a sex worker of 4 years at the time, asked myself why are sex workers not representing themselves? The glaringly obvious answer is stigma, privacy and access to a platform. The courage to openly talk about a topic that receives such fierce global backlash is not one many people volunteer to do.

Thanks to the internet and social media however, sex workers and minority groups do have more outlets for expressing their views, but again the societal reach is limited by followers and who are willing to interact. So how then could I assist my community in reaching the minds of the everyday New Zealand citizen?

Having been creative for most of my life and knowing many fellow sex workers also with artistic abilities I planted the seed for an all sex worker art exhibition. The theme was bounced around in the NZPC Wellington office. I wanted a theme that was broad enough to be inclusive of all talking points within the sex industry while guiding participants to reflect on their experiences. The outcome became Sex Workers of Aotearoa – a day in the life of. 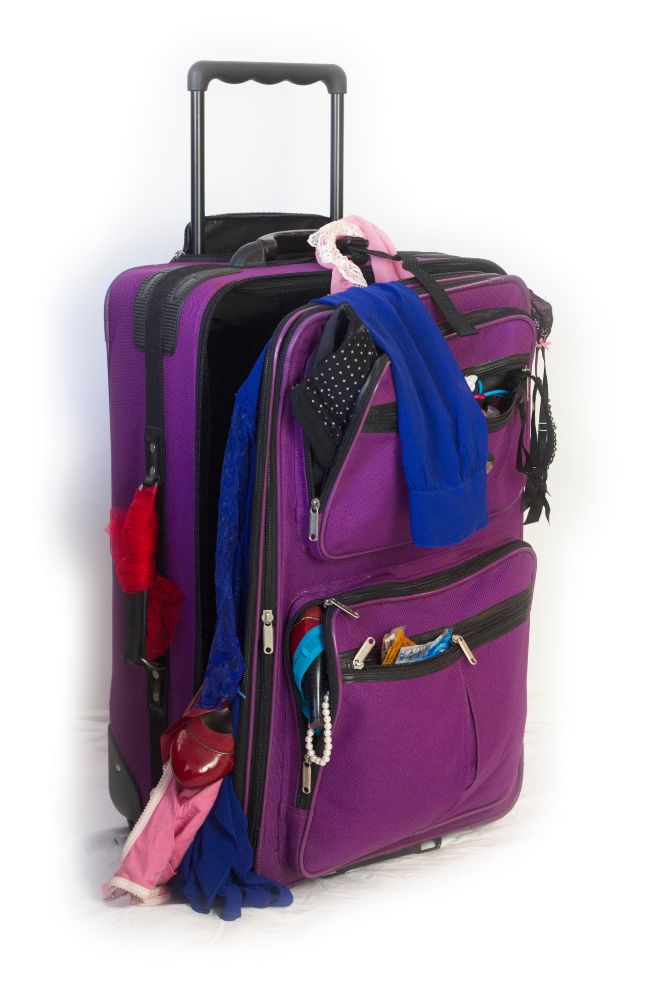 Sex Workers of Aotearoa (SWoA) invited sex workers from across New Zealand to create art that reflects their realities- the mundane, the unseen, the uncomfortable, the exquisitely beautiful parts of sex work.

In July 2019, the exhibition I affectionately call SWoA, debuted at Flux, Wellington Museum. It was the first show of what I plan to be an annual event. While my aim was to facilitate sex worker lead discussions in a way that allowed for anonymity, the reaction by the community and the general public highlighted for me, the exhibitions true purpose.

We received feedback from the public such as “Exposure to a part of society that you hear a bit about, yet I know very little about due to lack of exposure. Nice to get to hear directly from the protagonists! Thank you” and “Viewing these pieces puts a personable and real perspective on an industry and people that society is so quick to judge and criticise”. Reading the transcribed feedback forms post exhibit I knew we had successfully challenged views and incited debate among viewers on what it means to be a sex worker and how society paints the industry. For our community, SWoA is about solidarity and celebration. 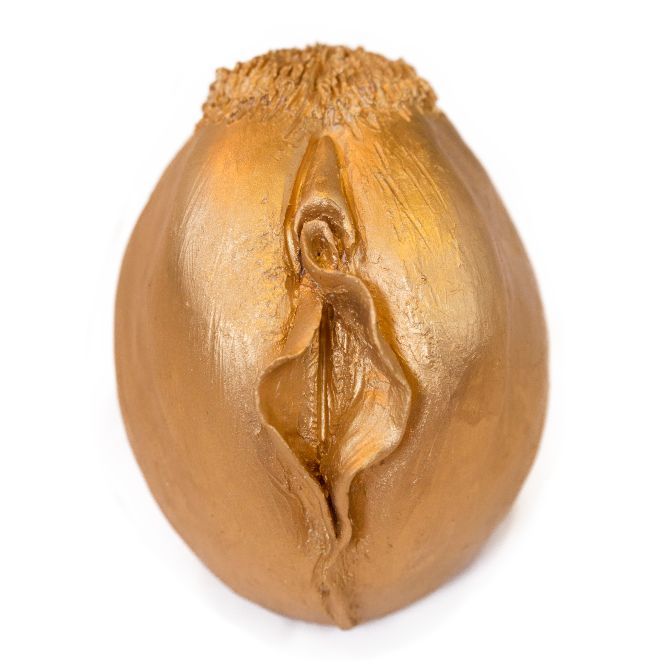 For 2020 we’re bringing this years exhibition to Auckland, hosted by the enthusiastic team at the Depot Artspace in Devonport. I implore you to take this opportunity to experience sex work as portrayed by sex workers themselves.

No two artists interpreted “a day in the life of” in the same way, and each artwork is a unique representation. Through a range of mediums, as diverse as the community itself, the nuances of sex work will be explored, as we ask the public to come behind the smokescreens, to listen to sex workers’ lives, and to see what happens when the ‘muses’ become the artists.

Sex Workers of Aotearoa – a day in the life of, runs at Depot Artspace, Devonport from 25 July to 12 August.