Ramon Te Wake looks at the Black Lives Matter movement through a trans-Māori lense and questions which way we are heading when we keep returning to the same place.

The roar of injustice is so loud right now it’s impossible to be still and silent or ignorant. But remember, this roar isn’t new. As a Māori trans woman, my existence is attached to the black lives matter movement. Māori and queer people of this country have been fighting against the system for generations. I wouldn’t be who I am today if it weren’t for the trans and queer leaders of colour who fought many fights before this one. We continue the work in your honour.

However, this version of events has emotionally slapped the shit out of me. I usually can take the slap, have done so for years, I don’t like it, but I can take it. Still, this time feels different. Like the mark of the strike is imbedded deeper. The cut is precise. Old wounds of mine have resurfaced. Right now, everything feels raw and urgent to me. But, this is this time to lean in, more so now, than ever.

The black lives movement has urged us to protest, to stand up and fight, against the system, in solidarity, to be an ally and to seek change. To be a part of the movement here in Aotearoa was empowering – thousands of like-minded people, who have had enough, fists up, voices loud, marched! It shook me. But injustice should shake you. It’s also forced us to dig in and examine our own belief structure. We need to have these challenging conversations about racism and privilege and injustice. And we need to have them often. What do these things look like, on our selves and on others? What work do we need to do?

A good friend of mine, who is Pākeha and acknowledges his privilege, recently said to me ‘it’s time for me to listen and do better’. He understands that he can move around his world without fear of being targeted, profiled or questioned. I’m like, the best thing you can do, is share your privilege so others are able to see their own.

However, the correlation between the BLM (black lives matter) and BTLM (Black trans lives matter) movement(s) is certainly no accident. For me, it’s difficult not to be swooped up in all of the connected chaos. Some days, it’s hard not to revert back to the times in my life where my very existence was threatened. And yet, here we are again. Still, pushing through is what I did. Never giving up was my only choice. Those who have gone before me taught me that. I know a lot of us can understand this. I know a lot of us are living this reality right now.

But the simple fact is trans people are living in troubling times. It seems the more visible we become the more dangerous it is for us. In America this week, the Supreme Court ruled that it is illegal to discriminate against gay and trans people in the workforce under Title V11 of the Civil Rights Act of 1964. It was a landmark win! But now, the attention is on the administrations push to reverse Obamacare’s Transgender Health Protections. Which puts us again, at risk and in danger. When. Does. It. End?

People have said to me, what do American laws and politics and trans murders around the world have to do with us here, in Aotearoa … Everything. Look at the impact the BLM movement has had globally. It’s all connected. The impact isn’t any less just because it’s on the other side of the world. That’s just geography.

I am a human being and I just want to live my life with some fucking dignity, where I’m not judged or threatened or denied for just being myself. Why is that so hard to accept? The truth is all of this is hard to accept. All of this is us and us is the work. Movements are necessary and exhausting and there will be many more. But here we are again, on the precipice of change. The question is … what side of change do you want to be on? 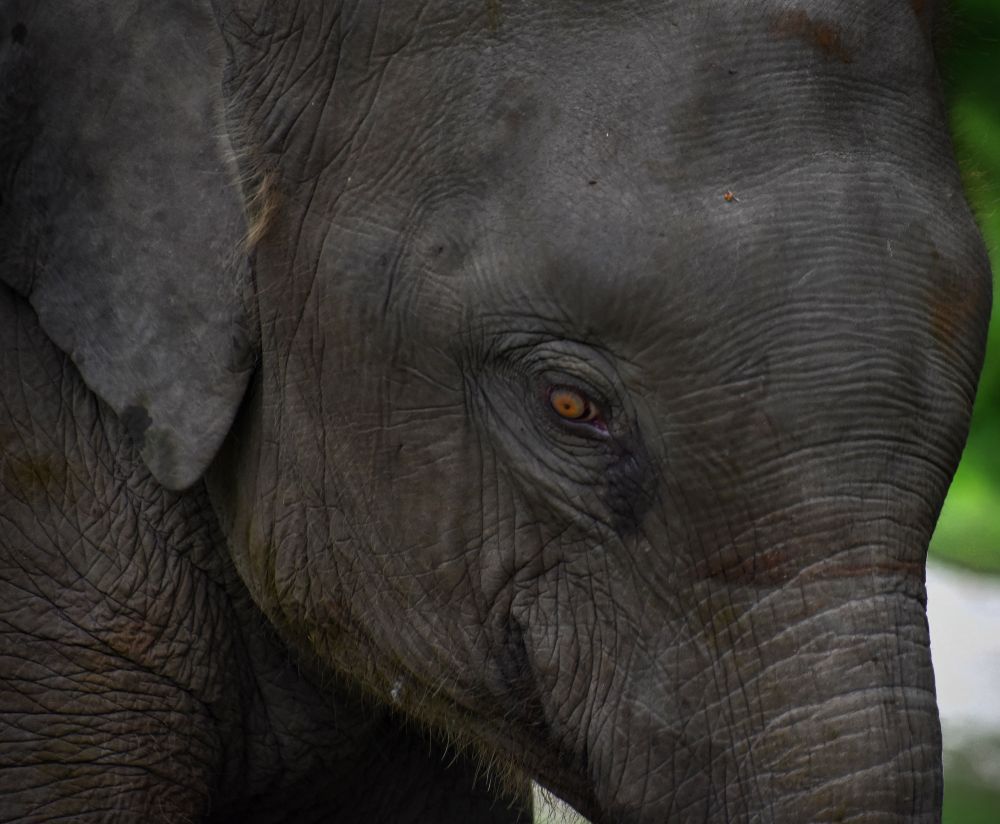 Movement Is Essential: A Poem

We need to talk about the elephant in the room. Injustice.

It’s been the norm to sweep its existence under the rug.

But the damn thing went ahead and developed these deep roots that grew up and out and refused to remain concealed.

No matter how many times they were cut and snapped into submission and shoved back under the rug.

The thing about elephants is that they very rarely exist alone.

They often travel in groups called a parade. How apt.

Spilling out into the neighbourhood.

Rifling down the streets with power and correctness.

A parade you say. Not possible!

The parade reminds the trees that hold the strange fruit.

The cracked concrete roads that harbour stains of violence and pain.

That, these roots and bones and blood will no longer stay quiet and hidden.

Silence … but only to remember.

For much work is needed.