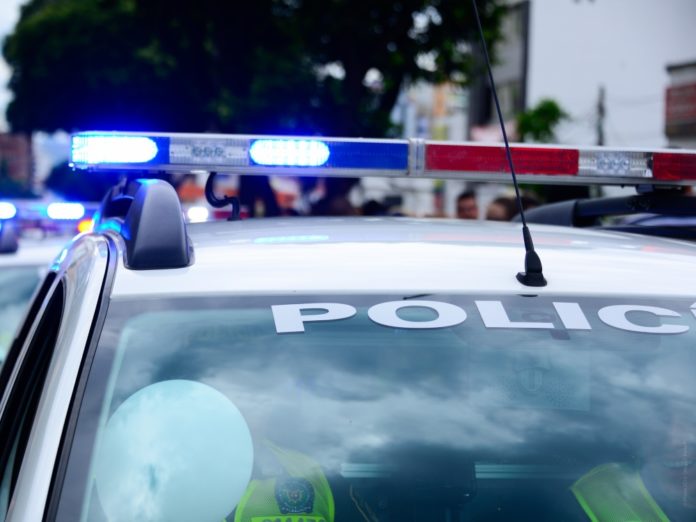 Los Angeles police have arrested two of the three men accused of carrying out a transphobic attack on transgender women on Hollywood Boulevard on August 17.

Eden the Doll, who has a large following on Instagram, was waiting for a cab alongside her friends Joslyn Flawless and Jaslene White Rose when the trio said they were attacked by a group of men who robbed them on Hollywood Boulevard and hurled anti-LGBTQ slurs.

“I was robbed, attacked, and jumped in Hollywood tonight,” Eden the Doll wrote in an Instagram story.

“I was VERY lucky but my friends @jaslenewhiterose and @joslynflawless are really hurt.”

Eden the Doll posted video footage showing the attack taking place in the middle of the street. One man appeared to grab Eden the Doll’s bag, prompting the women to run after them to retrieve their belongings.

Some women were shoved to the ground, but it is not visibly clear which of the three attackers were carrying out physical attacks.

Police have announced the arrest of Carlton Callway on charges of assault with a deadly weapon as a hate crime and Willie Walker on an extortion charge.

Detectives are still trying to track down a third suspect, Davion Williams. 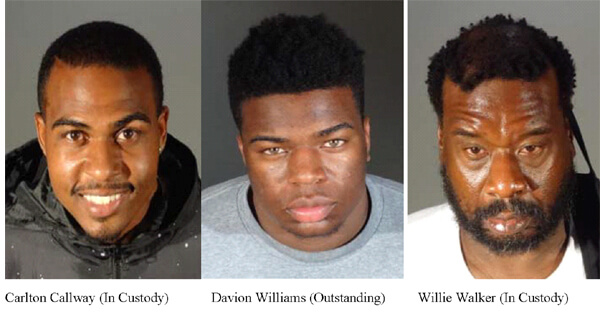 In a written statement, the Los Angeles Police Department said the attack occurred shortly after 2 a.m. following an encounter at a store on the 6500 Block of Hollywood Boulevard near Wilcox Avenue, just blocks from the Hollywood Walk of Fame.

Police said the incident originated when one of the suspects offered to purchase merchandise for the women at the store, but ultimately opted not to purchase anything and the victims left the store.

Soon enough, one of the suspects, holding a metal bar, walked up to one of the victims and demanded she hands over her shoes and bracelet.

The woman proceeded to turn over her belongings before that suspect grabbed her hand and walked with her for a short distance before she escaped.

Shortly after, a suspect assaulted one of the victims with a bottle, sending her crashing to the ground. It was during the attack that one of the suspects voiced transphobic slurs.