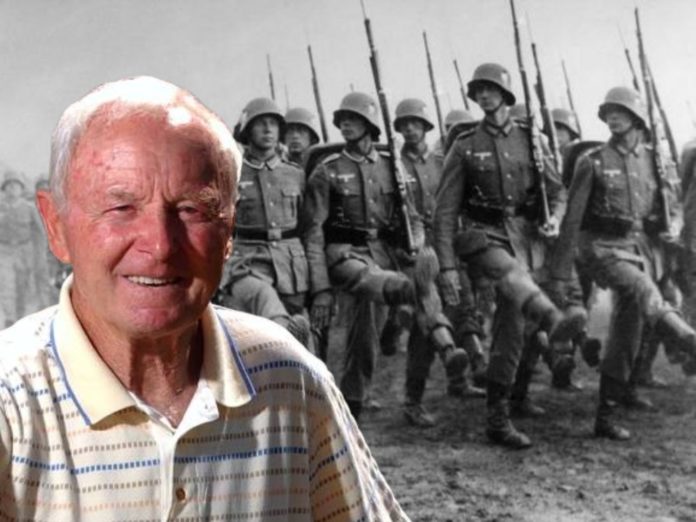 A new petition aiming to cancel the efforts being made by Queenstown’s Mount Hutt Ski Field in honouring the “legacy” of a former decorated Nazi officer has been launched by concerned Kiwis.

Described as a Mount Hutt ski “pioneer” and “father of the mountain,” in a TVNZ 1 feature, Willi Huber was in fact also a decorated Nazi officer, who volunteered for the Waffen-SS on the Eastern Front, before moving to New Zealand in the 1950s.

The SS were responsible for policing its racial policy and running Nazi Germany’s concentration camps. The Waffen-SS was a combat unit under the control of the notorious right-hand man of Adolf Hitler, Heinrich Himmler, and was run separately from the German army.

While Huber was only 17 when he volunteered for the Waffen-SS (an organisation that was deemed to be declared a criminal organisation during the Nuremberg Trials), the late officer was described as unrepentant, never publically disavowed Nazi ideology, and has even been quoted as praising Adolf Hitler, “I give it to Hitler, he was very clever. He brought Austria out of the dump,” Huber explained in a TVNZ 1 interview.

Speaking to Stuff, Mount Hutt Ski Area Manager James McKenzie said the ski run named after Huber would continue with his name, saying: “He made a new life and a new start here and tried to put that behind him.”

“We are happy to respect his legacy. The context of what he went through in the war, nobody knows for sure what people did way back then,” McKenzie added.

Despite Mount Hutt’s stance, the organisers of the petition argue that an unrepentant Nazis legacy is not something that should be celebrated or honoured in New Zealand, no matter how involved he was in setting up a Ski field.

“This is not a “legacy” to be proud of and is an insult to all those murdered by the Nazis or who died fighting the Nazis. How lucky Mr Huber was to be able to make a “new start”, something that was not afforded to the victims murdered by the SS,” the petition states.

While the term Holocaust generally refers to the systematic mass murder of the Jewish people in German-occupied Europe, the Nazis also murdered a large number of non-Jewish people who were also considered subhuman (Untermenschen) or undesirable. Some victims belonged to several categories targeted for extermination, e.g. an assimilated Jew who was a member of a communist party or someone of Jewish ancestry who identified as one of Jehovah’s Witnesses.

Taking into account all of the victims of persecution, the Nazis systematically murdered an estimated six million Jews and an additional 11 million people during the war. Donald Niewyk suggests that the broadest definition, including Soviet civilian deaths, would produce a death toll of 17 million.