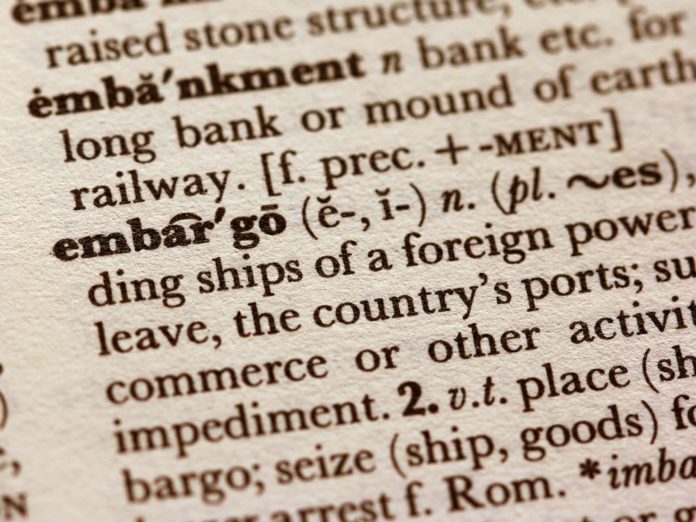 The website says “homosexual and homosexuality are now associated with pathology, mental illness, and criminality, and so imply that being gay—a normal way of being—is sick, diseased, or wrong.”

Dictionary.com has issued a significant update, including replacing the word ‘homosexual.’

In issuing the update, Dictonary.com says “the unprecedented events of 2020, from the pandemic to the (George Floyd) protests, have profoundly changed our lives—and language.”

“The previously used terms, homosexual and homosexuality, originated as clinical language, and dictionaries have historically perceived such language as scientific and unbiased” Dictonary.com claims the changes were made in consultation with a number of LGBT rights organisations.

Out.com reports that words like bisexual and pansexual were also updated to reflect that they are “not only romantic or sexual attractions but also an emotional attraction.”

Pride has also now received its own entry and is capitalised.

‘Gender-inclusive’ (relating to or intended for any gender), biromantic (a person who is romantically attracted to people of two specific and distinct gender identities), and trans+ (relating to people with gender expressions outside of traditional norms) were also added during the update.

In Case You Missed It: Gaga and Grande Perform ‘Rain On Me’ At The First Virtual MTV Video Music Awards