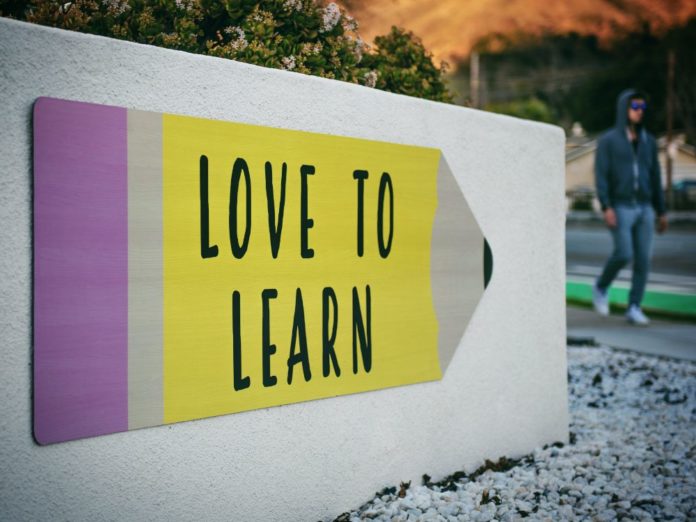 The new guidelines are being called the “first meaningful change” since 2002.

Sex education in New Zealand is set for a major overhaul, with schools across the country being told they must allow students the option of choosing their own gender identities and names.

The new version will also consider issues such as the impact of social media, sexual and gender diversity and pornography.

“Māori and Pacific views of sexuality and the importance of respecting cultural and family dynamics in relationships are strengthened, as is information about relationships and sexuality education for disabled learners.”

Minister Martin says the new guidelines “responds to feedback from the Korero Mātauranga [Education Conversation] calling on schools to take more action against bullying, violence and child abuse, for schools to be more inclusive, and for schools to help students recognise the importance of diversity and respect in relationships”.

“They also respond to a recent Education Review Office (ERO) report noting that our curriculum would benefit from more information around sexuality issues such as consent, the use of digital technologies and relationships,” she said.

Under the new guidelines schools must:

Family Planning chief executive Jackie Edmonds told the NZ Herald that the changes were the first “meaningful change” since the current sex education guidelines were first developed in 2002.

“It’s close to 20 years since we first developed guidelines and we’ve had no meaningful change since then,” Edmonds said.