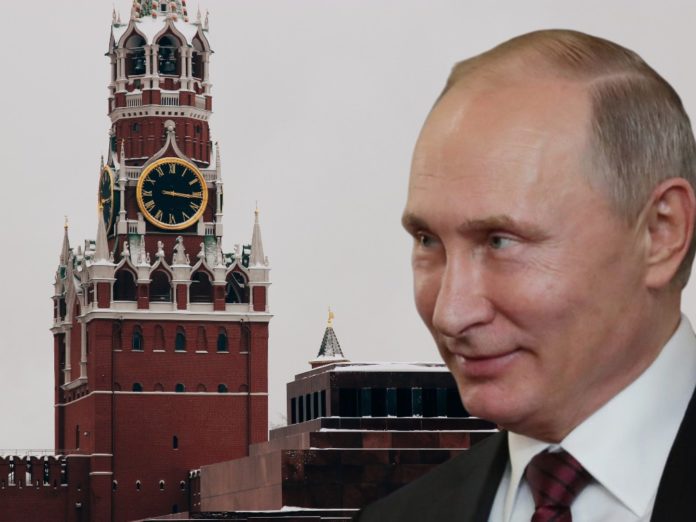 A new Russian law aiming to prohibit any change of marital status for trans people could have a retroactive effect and prevent straight couples from marrying.

Russia’s proposed amendments to their Family Code legislation which is claimed to “strengthen the family institution” is also an additional opportunity for the executive to make the lives of trans people even more difficult.

This new law prohibits them from changing the gender of their marital status and will prevent straight couples from marrying.

To be debated in the Duma, (Russia’s lower house of parliament) in September, the law is named after the conservative parliamentarian Yelena Mizulina who in 2013 succeeded in passing the ban on “gay propaganda” and decriminalizing domestic violence.

In July, she defended constitutional amendments to define the family as straight and prevent marriages and adoption by gay couples.

In explicitly banning same-sex marriage and adoption, the amendments go the extra mile by barring transgender people from officially changing their gender.

In this way, rights group say lawmakers will prevent even heterosexual trans people from getting married because their original birth-assigned gender would make their marriage same-sex on paper.

Tatiana Glushkova, a lawyer with the Transgender Legal Defense Project spoke to the Moscow Times and said she can’t think of any other explanation on the decision to ban gender changes.

“They have a fantasy in their heads that people change their documents in order to enter into a same-sex marriage.”

According to Glushkova, while most gender changes prior to February 2018 were made with court approval, ‘Mizulina’s law’ would render the changes made without court approval void.

If the bill is approved, those people will be required to change their birth certificates back to their originals by January 1, 2022.

“It shows that the lawmakers don’t even understand the process involved for changing gender in Russia,” Glushkova said.

“These amendments shouldn’t be accepted simply on technical grounds, not to mention the human rights violations.”

Critics say the move came as part of a package of sweeteners for traditionalists aimed at strengthening President Vladimir Putin’s support going into his third decade in power, building on a longer trend of preserving “traditional family values.”