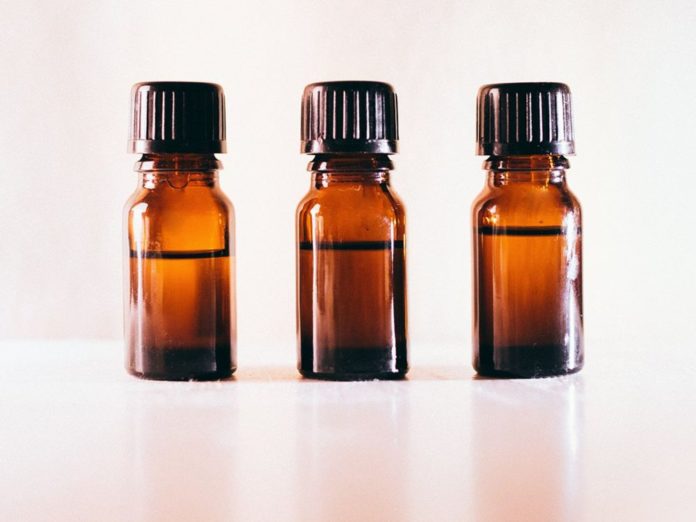 There are concerns a black market for amyl nitrite or ‘poppers’ has been created as the current legal status of the substance remains unclear.

Popular among gay men, poppers were in effect banned in New Zealand in early March, with little initial consultation with the gay community.

Executive Director of Body Positive, Mark Fisher who has been fighting the ban told express that the current rules were “confusing.”

“At the moment with the gazette notice, sale of poppers is banned,” Fisher says.

There is a pathway to access to poppers legally, just not practical. “Theoretically you can get a script from your doctor and then import any poppers product from overseas, but your doctor will need to sign off taking responsibility for supplying an untrustworthy product purchased from the net. Most won’t do this.” Fisher tells express.

The Body Positive Executive Director says this has created a dangerous black-market not only for Poppers but also for some substitutes. “People are now switching to black-market poppers or alternative products such as huffing ethyl chloride, GHB or making your own.”

“There is nothing available locally (legally) until a product is registered with Medsafe and available through pharmacies.”

In September 1st joint letter to the Medsafe and the Medicines Classification Committee, Body Positive, the New Zealand Drug Foundation, New Zealand AIDS Foundation and the New Zealand Sexual Health Society requested the committee “pause enforcement of the current classification of alkyl nitrites being prescription only” while a practical solution to the access of the substance was found.