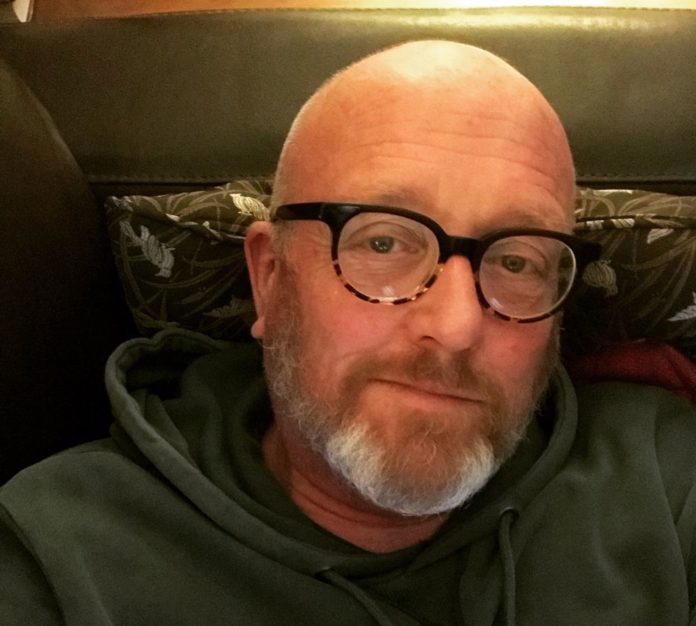 The Green Party have pitched for a Rainbow Office in government, but former Auckland University Professor and Rainbow Tick founder Michael Stevens is not convinced.

MP Jan Logie floated the idea of a Rainbow Ministry or high-level agency in 2019. Her claim is that we need representation at this level, in the same way, other minorities have it to help ensure their voices are heard. It’s election season, so these ideas are worth airing. On the surface, it might seem like a good idea, but I’m not entirely convinced.

In Auckland, we have the Rainbow Advisory Panel, one of a number of Auckland Council Advisory Panels that are supposed to somehow view Council moves through an LGBTI+ lens and feedback how we might be affected. Or so I assume.

Many queer people in Tāmaki Makaurau are unaware this panel exists. While I’m sure that the members of it are trying their best, the selection and appointment process seems somewhat opaque. Apparently, you express interest in the role, attend a half-day workshop, then get interviewed, and get appointed or not. Just who appoints and under what criteria is unclear, I couldn’t find the details on the website.

One friend said the current panel looks like a Green Party clique mixed with Councillor Richard Hills dinner guests, but I think he’s being a bit cynical. There are some good people there, but without being put up to a deeper level of community scrutiny it’s hard to say they actually represent us in a meaningful way.

Trying to get a group that can legitimately represent any set of communities is a hard task, even more so in our case. Perhaps we should just accept that the people with the energy for it put themselves forward. But they so often tend to be the same people, acting as gatekeepers.

I think the same issue would arise with a Ministry.

This all goes back to the difficulty of trying to talk about us as one community as if we are an ethnic group. We’re not. We come from every area, every part of society, and carry every political and cultural flag associated with the wider world, from left to right, from rich to poor. That is one of the things that makes us so interesting. We’re different but in a totally different way.

My concern is that any official Ministry will not be able to capture us all. It would, I think, be captured by a small group of people, certain MPs’ associates and friends, and not cover the depth and breadth of just who we are.

A Ministry needs to be able to give informed and impartial advice to a Minister, but with the divisions that exist within our various communities currently, it’s hard to see how well that would happen. I think it would be captured by the same small group of people and their mates It’s hard to see how you could make being a member of the LGBTI+ community as a job requirement, so there’s a chance the Ministry would even end up with a lot of straight people working in it. In my own experience, no matter how strongly they ally with us, straights just don’t have the inside knowledge of what it is like to walk in our shoes, and would not be the ones I’d want to see staffing an organisation like this

Part of the problem lies in the unstated assumption that everybody who is worthy of being included in the queer world is politically left. That is certainly the position that many of our more vocal self-appointed representatives have. The assumption is everyone queer votes Green, or maybe Labour, but nobody who comes from our world could vote National or ACT, or NZ First, or if they do, they’re traitors and cowards.

Of course, that isn’t true, and just as with where we come from or what our ethnic or religious background is, we cover the spectrum. I have a friend, under 30, who gave up going to Auckland Pride events because he just got tired of being dumped on for supporting National. But Pride has not seriously been for all of us for a while.

It’s hard to see what meaty work there is left for any such Ministry as well. We got Homosexual Law Reform through in the 80s, marriage equality, we’re seeing more and more moves for trans rights and recognition coming through now, including a push to end conversion therapy. The adoption laws are a mess in general, not just for us, and need reform it’s true. We actually made all these gains without a Ministry or dedicated office to help us. They came from within.

The only real plus I can see is heightened visibility. It is important that we see ourselves in the world around us, and that should include in government and the public service. But ideally, we should be visible across all ministries and departments, not funnelled into one.

Unless a Ministry can talk to and include all of our communities it will be a nice piece of window-dressing that a large number of us don’t relate to. It’s hard to see the value in that.

Michael is a long-time community activist and social commentator.