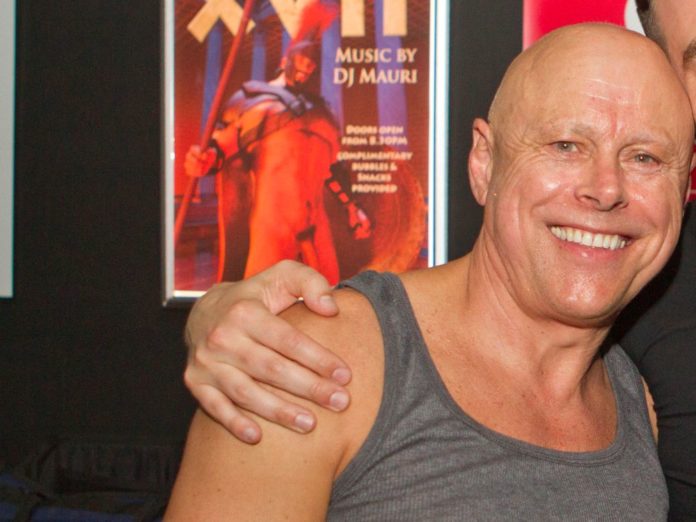 On Saturday 7 November, URGE Events celebrate the 23rd Birthday of K Road’s Legendary URGE Bar. URGE Stalwart DJ Donald Bennett caught up with express to tell us about the music that fills the dancefloor.

I started DJing at Urge around November 2009 in the days when many of us still played out on vinyl – DJs Mauri, James Leuii, Antony and Raj brought a unique underground sound to gay Auckland and Urge Bar was the catalyst for this.

Being a small bar this was a unique experience as you DJed standing at the bar itself with customers all around you. On a quieter night, people sat on the side seats, chatting but you could always sense the vibe of your music.  On a busy night (in particular the party nights and underwear parties) the place was crammed full and you were DJing shoulder to shoulder with the punters. This was such a different experience to DJing at say a Hero party in a large stadium, but every bit as enjoyable!

DJs Donald Bennett, James Leuii and Mauri will play Urge Turns 23 on Saturday 7 November from 9pm at Phoenix Entertainment (Level 1, 258 K Road, Auckland). Online tickets are sold out, but there will be limited door sales on the night so get there early to get in.

You May Kiss The Bride