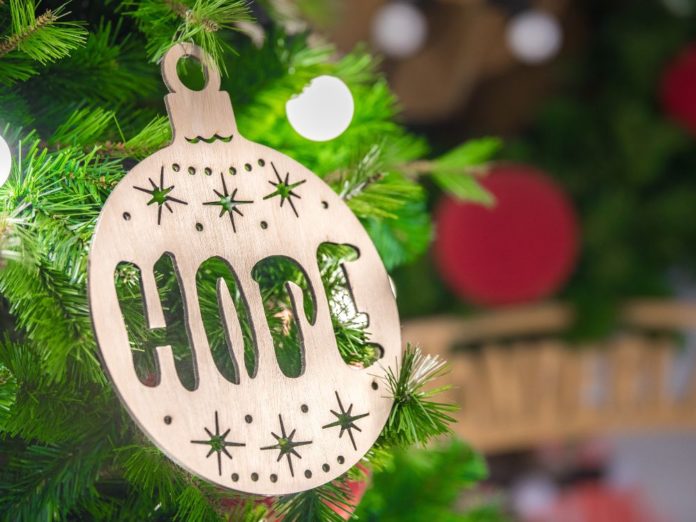 Actor and Playwright, Liam Coleman shares his experience of growing up gay in a Christian household and asks straight families to really include their rainbow whanau this Christmas.

My name is Liam, I’m an actor and writer. I’m also an indoor plant dad, an op-shop fanatic and avid movie watcher. I have a wonderful boyfriend so that makes me gay.

Growing up in church, it was made very clear being attracted to the same sex was unnatural and wrong. With that belief grounded from an early age, self-loathing began to grow. I became split. The outer was smiling and ‘straight’, while the inner was in despair longing to be loved. It came to a point where it was either accept I was gay or end my life.

Accepting my sexuality was the best thing I’ve ever done. I wish I did it earlier. It’s been a long journey of self-love and acceptance, and one I’m still on. It’s not easy being gay when there are still groups of people who judge and hate you for something you didn’t choose and can’t change.

I’ve been thinking about what it means to be an ally and an enemy. I’ve become more aware of who are our active supporters, and who are our silent watchers. We know the power of words, but silence is just as powerful. You may not be throwing homophobic slurs or stoning us in the streets, but that doesn’t make you an ally. Unfortunately, you can’t sit on the fence with this. You’re either an ally or a (passive) enemy.

When I got my first boyfriend, someone important in my life never asked me about him. It was a huge milestone for me and their silence and lack of questions spoke volumes. What it said was my sexual orientation was something that needed to be ignored because it wasn’t okay. I knew this person loved me, but it became evident they couldn’t face their internalized homophobia. I am so grateful they were mature and humble enough to face that ugly demon.

We’re not looking for special treatment, we’re wanting equality. It can be an internal battle to step out and be ourselves, and when we do we’re taking a risk and being vulnerable. We’re opening ourselves up for judgement, scrutiny, and sometimes abuse. You straights have no idea what you take for granted.

Our goal is to be treated the same as you. That our attraction to another human is not up for discussion and that it doesn’t affect the way we are treated. We’re entitled to that privilege. We want you to be aware of your actions, your thinking, your words when you are with us or when you talk about us. We are your family, your friends, your co-workers. I’m inviting you to help fight for our equality and to stand up for/with us.

I want to thank our allies for your love and support. You know who you are and you have no idea what it means to us. I know for some of us, your acceptance has literally saved our lives.

To our enemies, I hope this helps you understand what some of us have been through and still go through. I hope it helps you see us as equals – because we are. But mostly, I hope you will look at your homophobia and make a change because it’s dated, damaging and dangerous. Christmas is coming and for some, that means being with family who don’t accept us. I encourage you to be an ally these holidays or work towards being one. Ask us questions, involve us, treat us as you would a straight person. Embrace the silly season with love and acceptance, because homophobia is just that – it’s silly. 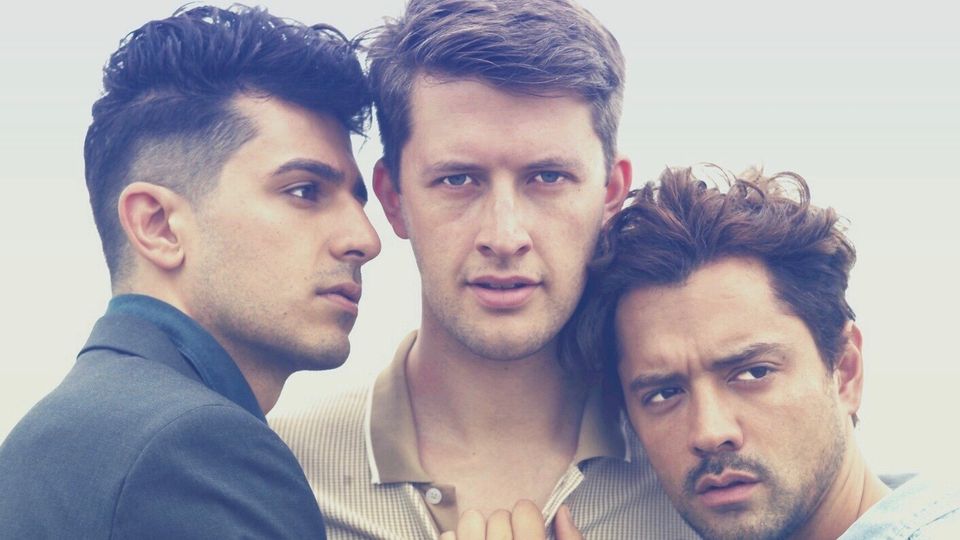 After sell-out seasons in Auckland and Wellington, PLAY is coming to Christchurch on Friday 27 and Saturday 28 November at the Little Andromeda theatre.
Buy tickets here.
PLAY depicts the modern world of gay dating, with all the haughtiness, hilarity, and heartbreak. One’s polyamorous, the second is monogamous, and the third wants an open relationship – it’s the worst kind of love triangle!
Rich is a playwright struggling with modern-day dating and commitment. Fear of missing out on the smorgasbord of other delicious men, Rich must come to terms with what he wants and what he thinks he wants.
A contemporary play set in New Zealand, PLAY promises to be a night of heartfelt laughs, with a side of gut punch.
Is one person ever enough?
“a seamless blend of comedy and drama that deftly explores commitment & monogamy” – NZ Herald
“Captivating portrayal of a modern gay dilemma” – Auckland Pride
“PLAY is a must-see” – Express Magazine
Directed by: Tom Sainsbury
Written by: Liam Coleman