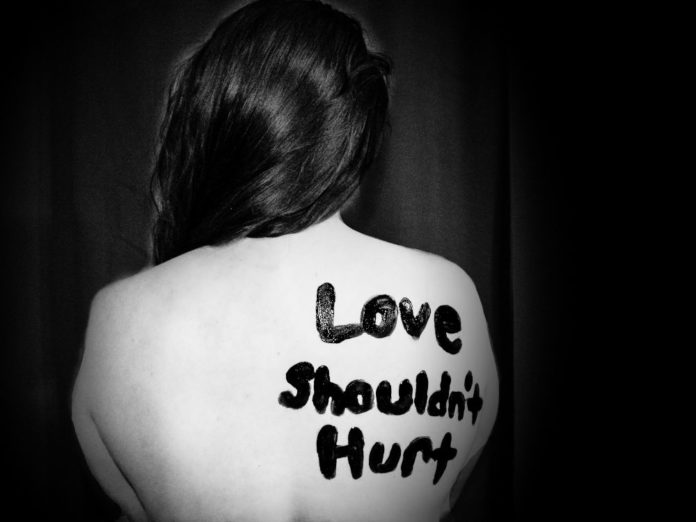 There has reportedly been an 80% increase in LGBT domestic violence reports since the start of the coronavirus pandemic in the United Kingdom.

New research shows a worrying increase in domestic violence amongst same-sex couples and the LGBT community more broadly in the United Kingdom.

LGBT anti-violence charity GALOP runs the UK’s only domestic violence helpline for those experiencing domestic violence amongst in same-sex relationships, say they have seen more than double the cases since before the first lockdown.

Stonewall Housing, an LGBT homelessness charity, says the number of people it supported in the first months of the restrictions was up to 80% higher since the start of the coronavirus pandemic.

Best-selling LGBT author, J L. Russell, renowned for his autobiographical novel “The Multiple Lover” on surviving abuse says that he too was a victim of domestic violence.

“I never for a moment thought I’d be a victim of domestic violence. I thought that was something that only existed in straight relationships with men abusing women, but love makes you endure and excuse irrational and violent behaviour of your partner, regardless of what sex they are,” he says.

The statistics are not isolated to the United Kingdom alone. In a previous report from the Australian Institute of Family Studies, it is suggested people in same-sex relationships experience domestic violence at similar rates, if not higher, to those in hetero-normative relationships.

“This has largely been because intimate partner violence has predominately been understood from within a heteronormative framework in which men feature as perpetrators and women as victims.”

Domestic violence increases annually each year over the Christmas period as factors such as financial stress, abusive drinking and increased time spent with a partner are heightened.

Russell says his novel is an exposè to help shed light on the often-overlooked plight of domestic violence in LGBTQ relationships, which has seen a mass increase during COVID-19 pandemic.

“This book is dedicated to all of the men and women who have been abused, mistreated or become the victims of unfaithfulness from a partner. I hope it empowers them; especially those experiencing violence within the often-forgotten context of LGBTQ relationships,” he says.

He is also calling for a new awareness campaign on the issue.

Russell says a new LGBT domestic violence awareness campaign is crucial during this time, as the world is about to experience their first ‘COVID-normal Christmas.’