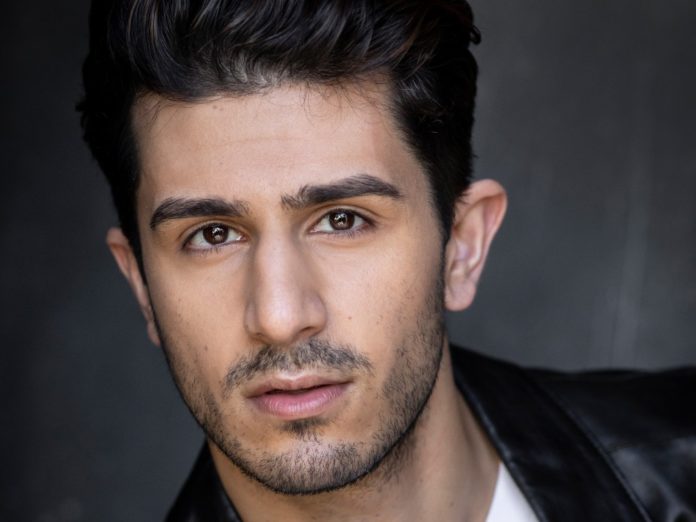 Star of Gays In Space and Let’s Get Loco! actor and playwright Zak Enayat.

Born in Wellington and raised in Melbourne and Auckland, Zak Enayat is one of New Zealand’s few Afghan actors. Zak has been working on the stage and screen for six years. Recently appeared in the horror-comedy film ‘DEAD,’ as well as the TVNZ web-series, Date Rejects. He has featured in multiple Pride Festival productions consecutively for the past three years and 2021 no exception! Zak is back with the return season of Gays In Space: The Musical in which he plays model turned space-cadet Brahim Akbar, as well as his brand new comedy Let’s Get Loco! which he wrote with Liam Coleman, who stars alongside him in the show. For tickets to both shows visit qtheatre.co.nz 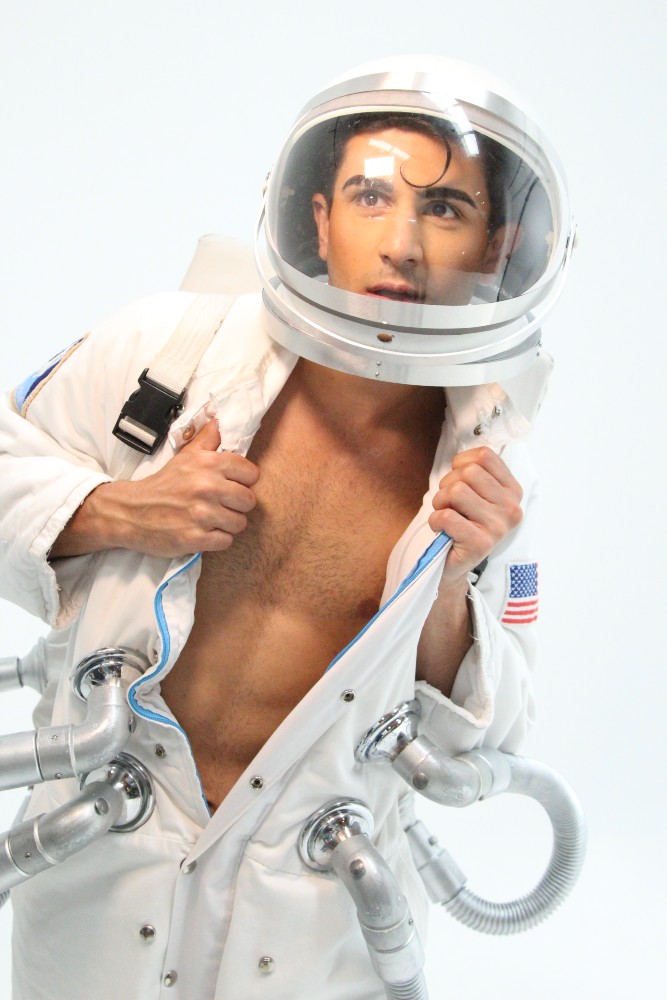