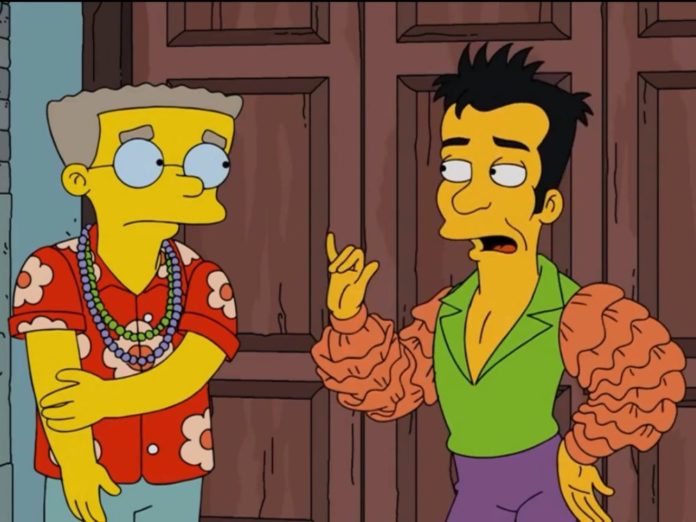 A win for diversity?

Rodriguez won the role after submitting a two-minute Instagram video to the producers of the show calling for the voice actor to be more similar to the character. “In the past two years, I have seen myself more in the show, and by that, I mean specifically the part of Julio, who is gay like me, he’s Cuban like me,” he exclaimed. 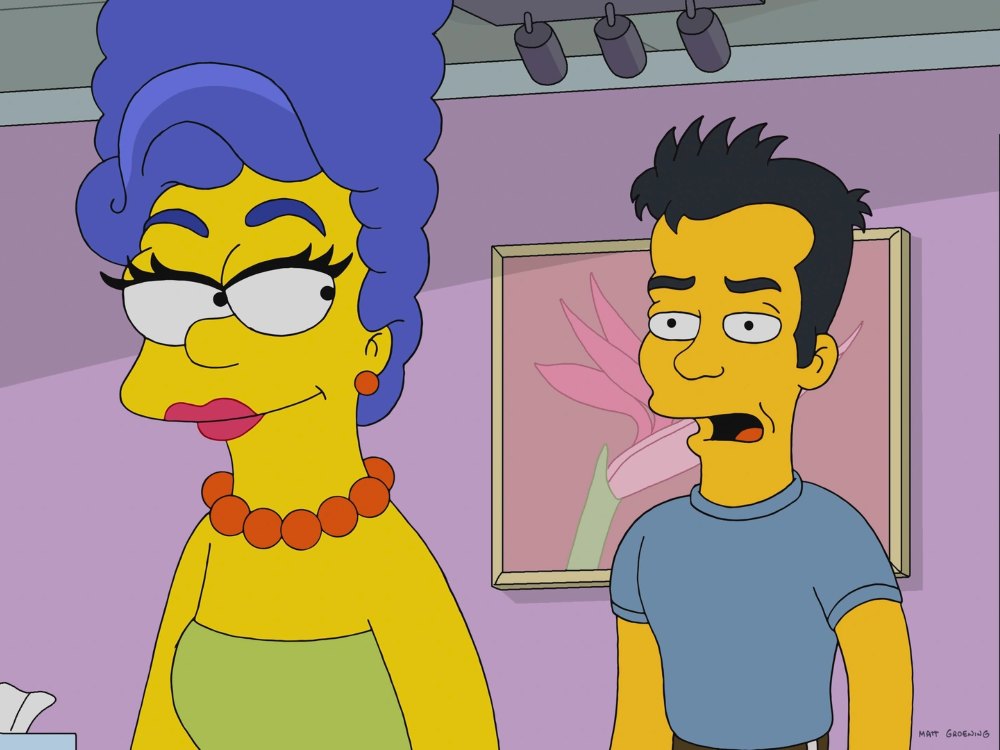 Julio has appeared in over 30 episodes as a minor character since the 14th season of the show. He has had a variety of roles including Marge’s hairdresser and a love interest for Waylon Smithers — who came out as gay in 2016.

Taking to Instagram, Rodriguez shared his excitement about taking over the character with the caption: “Tonight I make my debut on the Simpsons as gay, Cuban Julio. This is a dream come true for me and I was already a living cartoon.”

Rodriguez made his debut on the series in a recent episode titled Uncut Femmes.