Cassie Roma is the first queer person in the world to be cast as an advisor on The Apprentice. The marketing guru and former Auckland Pride Chair tells us about flying her rainbow flag in corporate life and on The Apprentice Aoteroa.

Tell us how you came to be one of Mike Pero’s chief advisors on The Apprentice Aotearoa?

Everything in life is about connections – friends, whanāu, colleagues and networks. Had Covid never happened, and had all of the supposed to be moments happened as I’d planned, I don’t think this would have ever happened. Because Covid forced us to stay close to home and to forge new business relationships and friendships online, I spent a lot of time live-streaming podcasting and helping mentor other business people across New Zealand. In the end, the opportunity to be a part of The Apprentice Aotearoa came from a good friend, a Kiwi living in the USA whom I spent a lot of time working within 2020.

Once filming commenced. What did that role really involve?

Filming was intense but amazing. The cast, crew, JT (fellow Apprentice advisor Justin Tomlinson), and I all spent every single day together for five weeks straight with only Easter Day apart… Never having worked in TV or reality TV before, JT and I learned quickly about the process. We gave our all and it was beautiful – but exhausting. The boardroom itself felt like a true boardroom. Oftentimes you’d completely forget that there were cameras rolling or that you were taking part in a television show. We really came to care for the contestants and their ideas – so we tried to truly be the best advisors & mentors we could be… 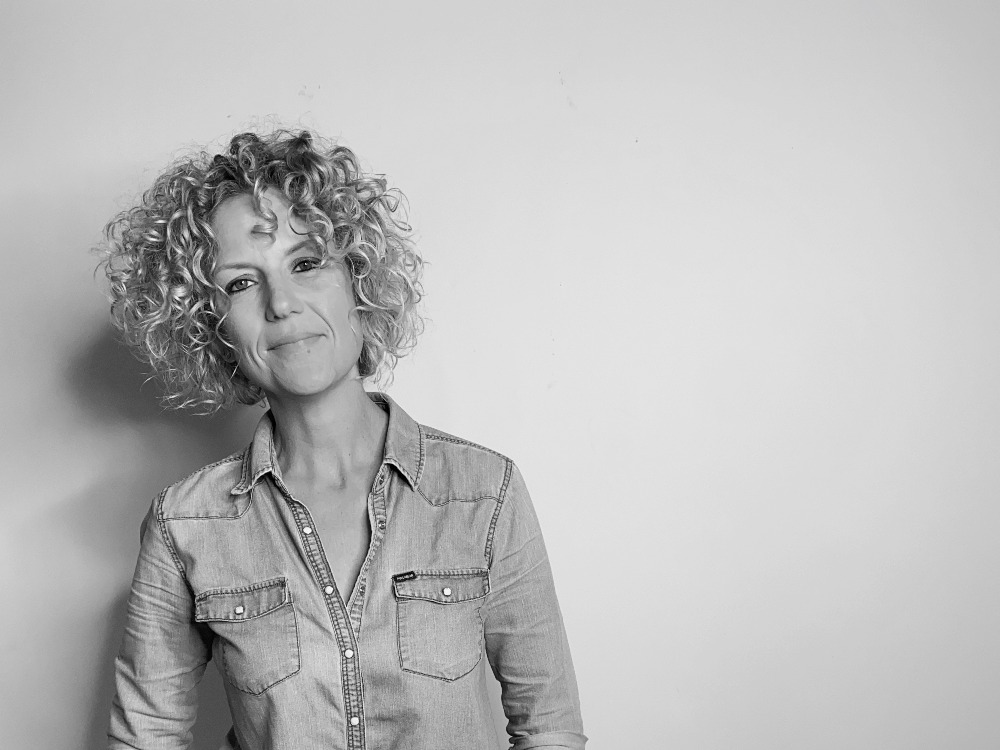 Was this experience more stressful than being Chair of Auckland Pride?

Nope! Being Chair of Auckland Pride was an experience I will never forget. It was a rollercoaster ride for sure. The role itself and the community taught me so much more about myself, the importance of intersectional visibility and the history of Pride itself than anything else I’ve ever experienced. But, at the time, I wasn’t prepared for the weight of expectations from others or the weight of the hurt & anger that would be personally directed at me. I understand now, looking back, more about the issues at hand – but Pride was a wild ride.

You are the first queer person to have one of the advisory roles on The Apprentice, which has had over 30 seasons in different formats worldwide. What does that mean to you?

I believe that when visibility and belonging become the norm, then we’re all able to sip on a magical tonic of cultural acceptance. When I was growing up there weren’t any gay women who looked like me that I could see clearly & think “Wow, she’s done something cool. I guess that means that I can, too.” If I can be that to one person I’ll count being a part of this show a big personal success.

As a queer person who has been in many, many boardroom situations I’ve lived the “not fitting in” part of corporate life for years. Misogyny, homophobia & old boys’ clubs still exist. If I can be the beginning of a death-knell for all of these things & a breath-of-newness into a future that looks more inclusive and diverse, then I’ve done my job well.

You recently published your first book. Fuck You Marketing: PS I Love You – inspired by your years of working in the industry. Are there any particularly queer stories in the book you’d like to share?

All of the stories come from a queer perspective because that’s the lens through which I have navigated my profession over the years. In a professional world dominated by the world-view of white, upper-middle-class men for so long marketing and advertising have been in dire need of one helluva big shake-up.

When queer people, gender non-conforming people, BIPOC people, people of colour, and those who think differently are at the helm of storytelling and communications across audience target segments, businesses will always do better than sticking with an antiquated way of visualising the world in which we live.

My book is an almost antithesis look at what marketing “should be” & a deep dive into just how seriously a lot of us (including myself) can take ourselves – when really we should be trying to connect with others, build strong communities and drive collaborative ways of building sustainable businesses moving into the future. I hope anyone who reads it snort-laughs & changes their mind in what they thought marketing is.

It is easy to think of Marketing as a strategy to simply sell us products, what do you see as being some of the intrinsically good things marketing has done, particularly for the Rainbow community?

If you look at big campaigns centred on the importance of acceptance, Pride, on equal pay for women & girls, on sustainability, on diversity & inclusion – you’ll see that it’s marketing & advertising that have always played in the grey areas of bringing visibility to ideas and ethos that should be applied at a more macro-cultural level.

Don’t get me wrong, there will always be charlatans and people out for a quick buck and nothing else. But, the only reason I’ve stayed in the game so long and haven’t been hoodwinked by false promises of technology that purport to hack human decision processes is that I know the power inherent in changing minds and hearts. That’s where marketing makes the most impact.

The Apprentice Aotearoa is available now on TVNZ OnDemand and TV One with new episodes every Monday.

F*ck You Marketing, P.S. I Love You is available from MightyApe.co.nz