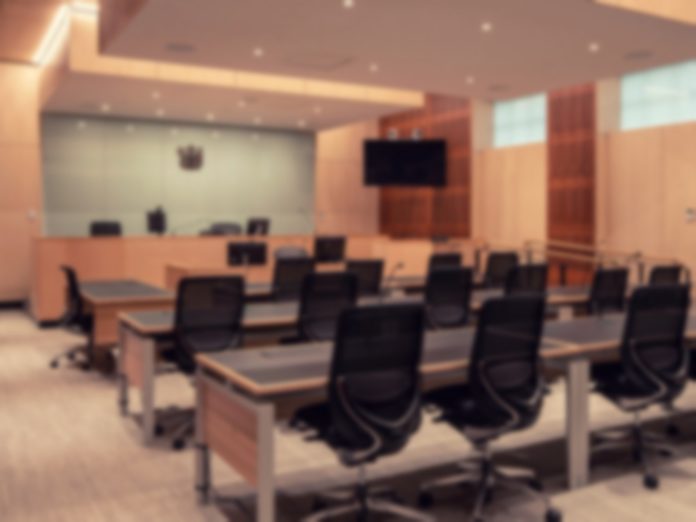 A prominent businessman has been jailed for two years and four months at the Auckland High Court this morning.

The businessman was convicted of assaulting three men in the early 2000s, 2008 and 2016 at a trial at the High Court in March.

The businessman, who continues to maintain interim name suppression, was also convicted alongside Mika Haka of trying to pervert the course of justice by offering a bribe for the 2016 victim to drop their claims.

The rich lister maintains his innocence and says he is the victim of a ‘blackmail circuit.’ He earlier pleaded with his supporters to email the sentencing judge asking for leniency in sentencing.

In sentencing, Justice Venning says he did take into account the age of the man and his contribution to society, sentencing him to two years and four months.

Two of the victims were in court to read out victim impact statements with one saying the conviction of the rich lister was about taking back some power.

“It’s about power, power that [the businessman] had that I did not,” he said.

“The power balance has shifted, the three of us have told the truth … and in doing so we’ve taken some of the power that this person took from us.”

The judge said it would be wrong to not jail the businessman.

The rich lister’s lawyer told the court would be seeking bail for his client later today, pending an appeal.