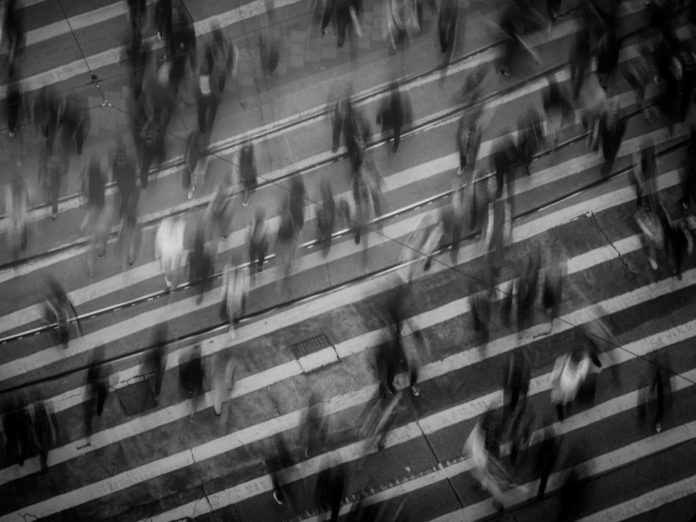 Michael Stevens discusses growing older in NZ’s queer community and the feelings of being unheard and unseen that come with it.

I am getting older, and I’m happy with that.

“I turn 60 this year, assuming no unexpected events occur. I guess that makes me ‘senior”’.
That’s a pretty significant achievement for me, given I was told I had about two years to live when I contracted HIV at 27. I’m lucky I’m alive, in a loving relationship with a wonderful man, and in relatively good health.

But let’s be honest, with Rainbow communities in general, and the world of gay men that I
know so well, the emphasis is on youth. Perhaps that reflects our wider society in general, but I think it hits much harder in our world, and in all sorts of ways.

If we look at our community institutions, there is Rainbow Youth, but nothing equivalent to support seniors who need it. And there are a lot of older queers out there who do need support. There are queer aged-care facilities in a number of places overseas now, but we have nothing like that here, and given the population size in New Zealand I doubt that will change in the near future.

I vividly remember an older lesbian at the 2011 Asia-Pacific Out Games conference saying, “Don’t make us go back in the closet because we’re old!” The Silver Rainbow programme works hard with retirement homes to educate staff about who we are and our needs and rights, the work they do is important, but alone they can’t do enough.

Pride groups across the country seem willfully blind to anything that happened 10 years ago, let alone 30 or 50 years ago. The experience of what we fought for, and dare I say wisdom, of what we learned, seems regarded as irrelevant. It strikes me as contradictory the way so many Pride organisations insist on their allegiance to a worldview based in Te Ao Maori, but have so little interest in our own elders.

And try going out to a club, or sex-on-site venue, or using an app if you’re older. If there’s not mockery or outright hostility to our presence, it’s as if we have become invisible. So, we end up in a group of friends of about the same age, and inter-generational contact and cultural transmission is lost.

This isn’t the world I thought we were creating for ourselves when I came out in 1977 as a 16-year-old when I went to my first Gay Liberation demos in 1979.

It felt like we were creating a new world.

The American gay activist Winston Leyland said in 1977 that we were on the cusp of a Gay Cultural Revolution, and even though I didn’t know much about that back then, it felt exciting. A time for change. Then, of course, AIDS happened and everything changed. Communities changed or disappeared entirely. And they were rich communities, welcoming, multi-generational, multi-ethnic, covering all colours of the Rainbow. Part of that was because we had so few spaces to meet, so everyone went to the same pubs or
clubs and you had to mix with people you’d never normally meet.

Part of the problem now is structural. Rainbow communities are not the same as ethnic groups, even though we compare ourselves to them. We don’t have social systems that unite us. We don’t have the mechanisms ethnic groups usually have of passing down culture and history. And of course, there is a gaping hole of all those we lost to AIDS. For many people today, their gender identity or sexual orientation is an increasingly insignificant part of their lives as we become more normalized and just a part of mainstream society. This is not the New Zealand I grew up in.

I know I’m lucky, privileged, to have led the life I have and to have got to this age, and I’m certainly not complaining. The things that used to drive me personally in so many ways have changed. And that’s just part of the human condition I guess as we age. Priorities shift. But I can’t help but look back and wonder what could have been.

Michael was inspired by Leo Herrera’s The Fathers Project which imagines a queer utopia where the AIDS epidemic never happened and can be seen at iftheylived.org