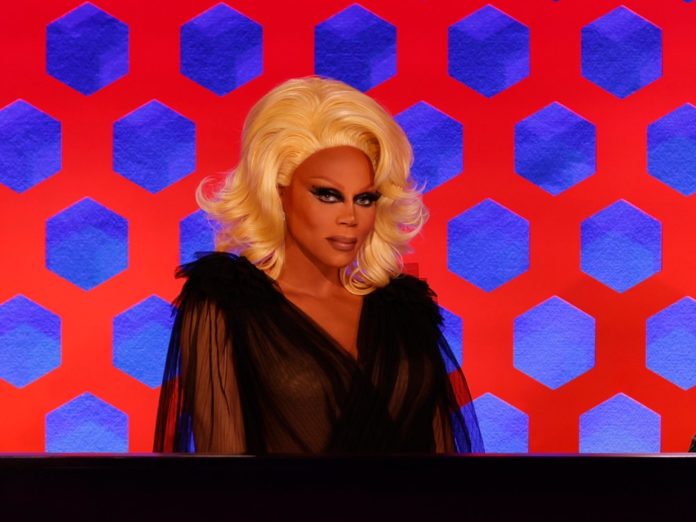 “Ru loves it here! She wants to come back, and the studio must be kept at 12 degrees at all times,’ express’ exclusive source tells us!

It was just six short months ago that RuPaul flew to New Zealand and spent 14 days quarantine the SO/ Auckland Hotel before spending two and half weeks filming the inaugural season of RuPaul’s Drag Race Down Under in a West Auckland film studio.

Now a source speaking exclusively to express says Ru wants to do it all over again for Season Two.

“Ru is a very private person which is why you didn’t see her out and about like you did Michelle [Visage], but trust me he was having a great time.”

While Season One of Drag Race Down Under, has not been without controversy, our source assures us that, “everyone involved wants Season Two to happen, so it will happen!”

The season which has just two episodes left has been one of the most controversial season’s of Drag Race yet.

In the show’s fifth episode it was revealed that contestant Scarlett Adams had performed in blackface multiple times during her drag career.

“I’m sure there are people who would want me to cancel you, right here right now,” Ru stated after giving Scarlett a chance to explain her actions. Ru however decided to keep Scarlett on the show saying she hoped it would”be a lesson in humility and accountability. I pray all of us can learn and grow from our mistakes.”

Scarlett was not the only queen accused of racism, frontrunner Karen From Finance has also come under criticism after pictures of her with a large tattoo of a golliwog doll surfaced on social media.

“I made the uninformed, ignorant and regrettable decision to have one of these dolls tattooed. In the years that followed … I realised how irresponsible and stupid I had been so I disposed of the dolls to landfill and had my tattoo covered,” Karen stated on Twitter.

Along with popular Melbourne-based drag queen Art Simone, Karen and Scarlett were favourites to win the show, but following their controversies and Art’s returning to the show without explanation after being eliminated in episode two; the competition now feels wide open for a Kiwi queen to take the crown!

The cast of Drag Race Down Under will tour Auckland and Wellington at the beginning of October. For more information and tickets click here.