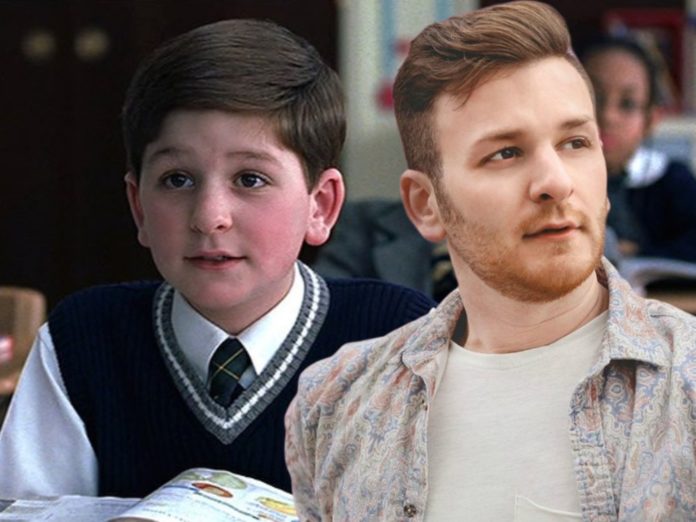 Best known for his role as Billy in the hit film School Of Rock, Brian Falduto, has opened up about living with being labelled “the gay kid” and how internalised homophobia delayed his ability to come out.

Speaking on the Cooper and Anthony show, Falduto who played the sassy, style and costume design-obsessed, Billy, in the 2003 hit film, explained how cruel comments from other children encouraged him to stay closeted until his senior year of college.

“In so much denial” about his sexuality after starring in School Of Rock, Falduto adds that coming out never actually felt like an option.

“Think about it: I was in the fifth grade when this movie came out and I was called gay, and then someone told me that’s not cool, so I was just like, ‘Oh, OK then, I’m not gay.’

“That message came to me so often that my denial had to come so often, so I was denying it before I even got a notion of the idea of what it was. So by the time I realised I was potentially gay I was already homophobic towards myself essentially.”

Falduto continues, “In college, I met a ton of gay people, and I was like, ‘This is awesome, and they’re great.’ But it still wasn’t an option for me.

“I was so far in denial, which I think that’s one of the reasons I got into life coaching in my older age a little bit too – because it’s just so fascinating to me how the mind works and how it locks into these different conditioning and behaviour patterns just because of one thing you told yourself 14 years ago. It’s really crazy.”

View the interview on express below: