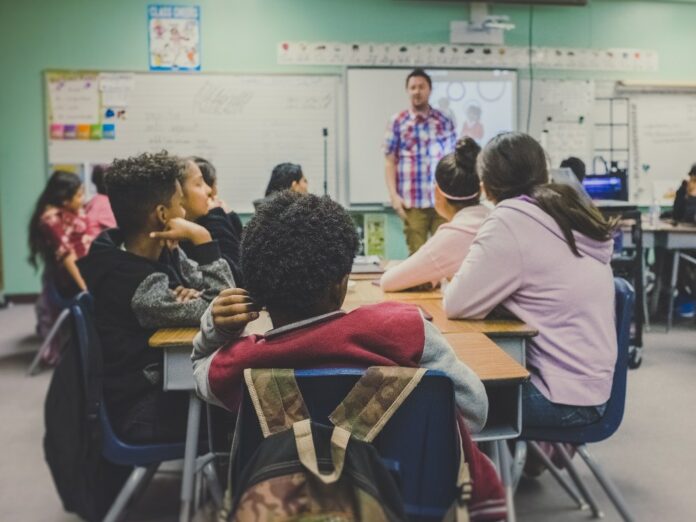 Express has the preliminary results of the new Identify survey. They reveal the majority of LGBTQ+ students surveyed in NZ feel supported by their schools.

Express can exclusively reveal early findings from the Identify survey which examines the gender identities and sexual orientations of under 26’s in NZ and issues affecting them.

It is a community-academic partnership with Tīwhanawhana, Rainbow Youth, Inside Out, and The Universities of Auckland and Waikato, and the NZ Council for Educational Research (NZCER), primarily funded by the University of Auckland and has received support from the NZCER and the Rule Foundation.

Identity is designed to go in-depth on Rainbow relevant topics that general youth and younger adults surveys skim over as they have to cater to the cisgender heterosexual majority.

It focuses on experiences in education and employment as these are times where young people spend a lot of time, and sometimes encounter harassment and challenges.

It includes younger adults up to the age of 26 (inclusive) as most research has focussed on secondary school-aged students, and this survey is interested in all young people, including those at school.

To date, over 2000 participants have completed the survey.

Around 12% of the participants so far are Māori.

Around 4% so far have a Pasifika identity.

Around 8% so far have an Asian Identity.

Around 65% so far have a Pākehā NZ European identity.

Around 4 out of 10 participants so far identify as transgender or non-binary.

Three-quarters of the participants say there is someone in their family whānau they can talk openly with about their rainbow identity.

While 7 out of 10 tertiary students say that their uni/polytech is very supportive or supportive of rainbow students.

And 6 out of 10 rainbow people in employment say their workplace is very supportive or supportive of rainbow employees.

8 out of 10 secondary school students in the study go to a school with a queer straight alliance/rainbow diversity group, and the majority say that this group has been helpful at making the school a better place for rainbow students. Around 8 out of 10 secondary school students know of staff members at school who are part of the rainbow community. Around 6 out of 10 students say they feel safe or very safe at school. The places that are most unsafe at school are: classrooms, bathrooms and changing areas, or corridors and stairwells.

Around 8 out of 10 tertiary students say they feel safe at their place of study as a rainbow person.

Around 4/10 students were bullied in the past year because of their sexuality, gender identity, or variation in sex characteristics.

Around 1/10 tertiary students were harassed in the past year, but half of them said it was because of their sexuality, gender identity, or variation in sex characteristics.

Around 2/10 rainbow younger people in employment were harassed at work in the past year, with around 4/10 of them saying it was because of their sexuality, gender identity, or variation in sex characteristics.

Around 3/10 secondary students heard the statement “that’s so gay!” to describe something or someone in a bad way in the last year.

The same number, around 3/10 tertiary students heard the statement “that’s so gay!” to describe something or someone in a bad way in the last year. And the same for those in employment.

Around a quarter of the participants volunteer in the community without being paid. And nearly the same number go to rainbow social or support groups.

Two out of 10 participants say Covid-19 and the associated restrictions have actually made their mental health and wellbeing better; 3/10 say it hasn’t changed is much, and 5/10 say that it’s made it worse.

Identify is closing at the end of August. To take the survey click here.