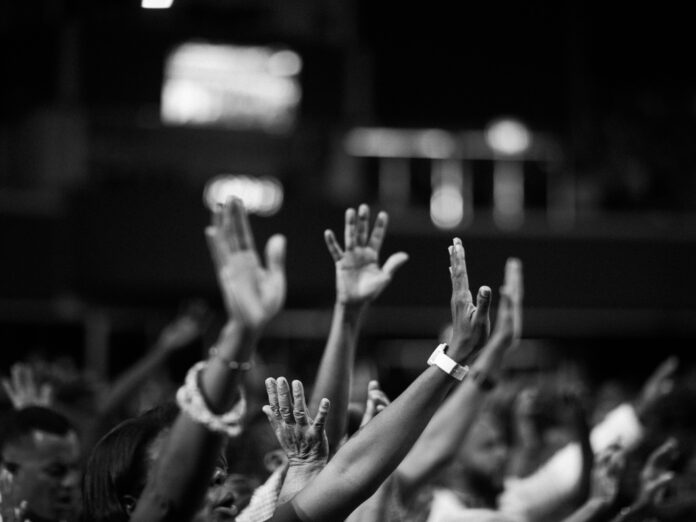 Launched on World Mental Health Day, LGBTQ+ Christians in the United Kingdom are being invited to take part in a vital new research project that will examine the impact of “the increasingly toxic rhetoric around sexuality and gender identity” from within the Church.

Aiming to measure how safe “increasingly vulnerable” LGBTQ+ Christians feel, the research draws on the theme of the international LGBT+ conference (Safe to be Me), which will be held in 2022.

Speaking about the research Jayne Ozanne, who is the director of the Ozanne Foundation, said that “Many LGBT+ Christians feel increasingly vulnerable in their local churches given the increasingly toxic rhetoric around sexuality and gender identity.”

“We thought it essential to measure in a safe and anonymous way just how safe people feel able to be about who they are and what steps should be taken to make them feel safer.”

Along with the new research, the Church of England has also launched a new initiative called “Safeguarding Sunday,” which aims to encourage local churches to use their regular Sunday service to “explore together what safer places look like.”
LGBTQ+ mental health expert Dr Sarah Carr will oversee the research and explained that it is critical for LGBTQ+ people’s well being to be prioritised in spaces that are known to have and still can cause significant harm and trauma.
“By asking them directly about how they feel, we can build a picture of what is happening in the UK today and identify steps that they tell us will help improve things.”
The online research will run for two weeks. The results is expected to be made public in November 2021 – UK-Based LGBTQ+ adults who identify as being Christian are able to take part.
Advertisement