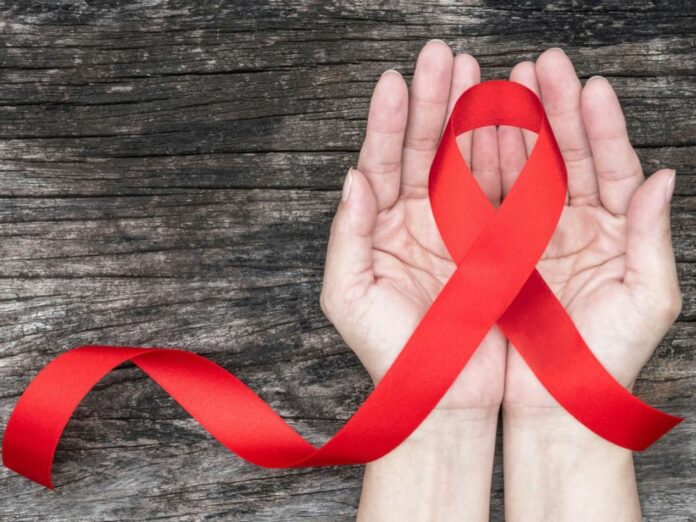 The Government has removed HIV from a list of medical conditions “likely to impose significant costs or demands” on the health system.

In a major victory for the rights of people living with HIV, the New Zealand Government has removed HIV from a list of medical conditions “likely to impose significant costs or demands” on the health system.

HIV was previously listed as one of more than 40 medical conditions deemed to occur “significant costs” on the public health system and/or education services.

From October 15, HIV has been removed from that list.

All residents and visa holders of more than two years have access to New Zealand’s universal healthcare system.

In addition to a character and police check, migrants coming to New Zealand must also complete a medical test known as the Acceptable Standard of Health (ASH) test.

While being HIV positive is no longer a barrier to getting a visa or residency, all visa applicants wishing to stay in NZ for more than 12 months will still be required to be tested for HIV as part of the ASH test.

New Zealand will now join a list of 203 countries that no longer impose HIV related restrictions on entry, stay and residency.

“We are so glad that the tireless mahi over many years has resulted in this step towards dismantling HIV stigma at an immigration level and has brought our country’s policies closer in line with the latest scientific and public health recommendations. It’s a proud moment.”