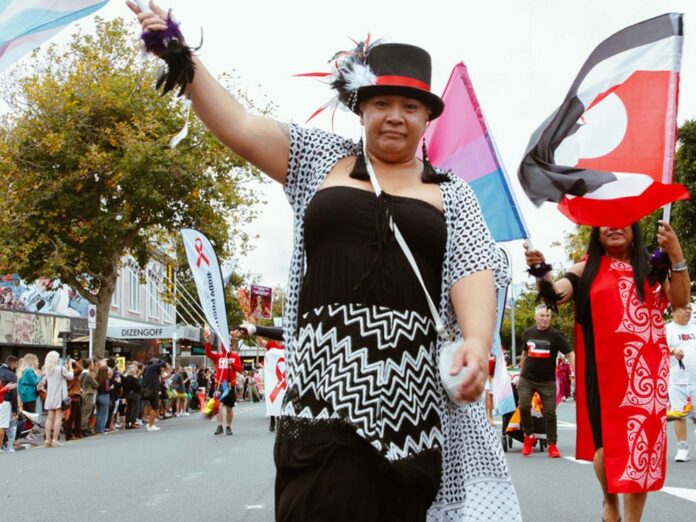 Just a day after the announcement of the cancellation of the Ending HIV Big Gay Out, Rainbow Pride Auckland has confirmed that the Auckland Rainbow Parade, which was scheduled to take place on the 19th of February 2022, has been cancelled.

Citing the potential health risk that Aotearoa New Zealand faces from a possible outbreak of Omicron in the community, Parade Event Manager Shaughan Woodcock says that while organisers are disappointed, the health and safety of the community is paramount.

“Months of planning goes into being able to deliver an event for Auckland and the rainbow communities, and while we’re disappointed, health and safety is paramount for everyone participating and supporting the parade,” Woodcock says.

Co-Chairs Trevor Easton and Matt Bagshaw comment, “We want to acknowledge the groups and businesses from Auckland and rainbow groups across New Zealand who were joining us to celebrate in the parade. We had an extensive and engaged number of partners which is great to see! It is, however, important that we show support and practice safety during a time of vulnerability.”

“Considering the ‘case of when, not if’ there was an Omicron outbreak, we believe that we need to give our partners joining the parade enough notice before incurring the cost and unnecessary work. Whilst we don’t have a crystal ball – we are taking a proactive step here based on the information we have to hand today,” Easton and Bagshaw add.

“We know there is rainbow coloured light at the end of this tunnel, and our community and partners will spring back – leap back – with the enthusiasm, colour and vibrancy they are known for… early next year,” Parade Event Manager Shaughan Woodcock concludes.