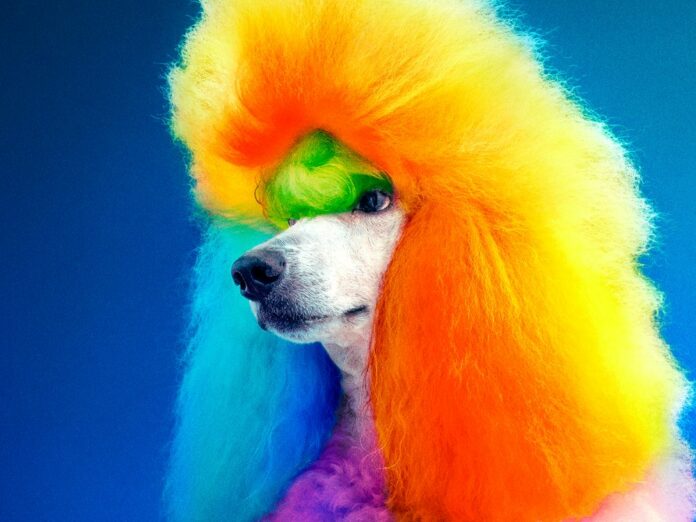 Every year at Woof! The Auckland Rainbow Dog Show I see doggies dressed up to the nines – but nothing I’ve seen over my many years hosting that event could have prepared me for what Well Groomed is about to show (premiering Thursday 7 April on Rialto Channel).

Well Groomed is here to open our eyes to the world of ‘competitive creative dog grooming’, and I’m not talking ‘bangs and a blow dry’. Following the lives of poodle owners, whose artistic outlet and burning passion, comes from dying their dogs a multitude of colours, before clipping it into shapes that create a surreal picture, capturing the likeness of movies, landscapes and other animals.

It sounds niche, right? The four women Well Groomed’s crew follow for a year have got to be the only ones? Wrong!

So they’re all crack-pots, right? Looney Americans from the Deep South heading to the nearest Trump rally after the competition is done? Wrong again! 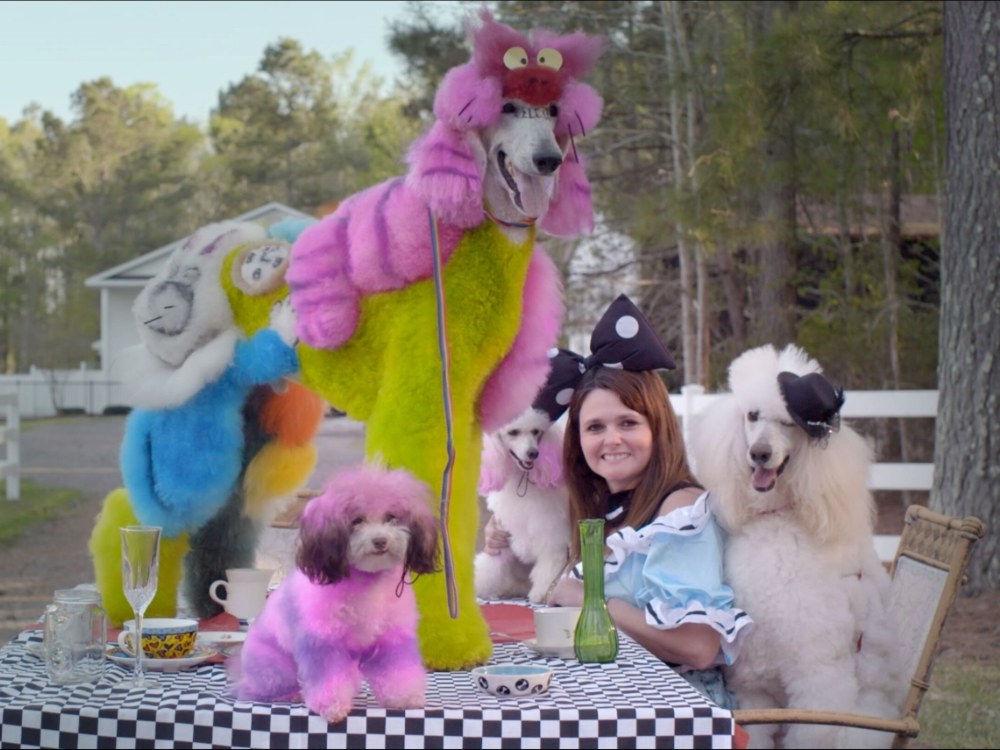 Adriane Pope is a sweet lady who attends a mixed-race Church that preaches the importance of diversity, looking different and loving one another. Her designs perpetually land her in second place, but she hopes that an elaborate Alice in Wonderland theme for her standard poodle, Encore, could finally get her the gold.

“When I’m driving down the road, and I see a billboard that has something cool on it, [I think] ‘Good God, that’d be cool on a dog,’” she tells producers unironically.

“If I could just freeze the moment for just a little bit, when I’m having fun, before it’s back to reality, work, being a mom, being a wife,” she says capturing the escapism she gets from of her unusual hobby.

To have any chance of winning Hershey, she will have to defeat perennial winner Angela Kumpe. A leader in the world of creative dog grooming – whose successful business supplies the community with the specialist products needed for turning a dog into a work of art.

So we all hate Angela, right? Incorrect!

Whether Angela is: holding seminars advising other groomers how to upsell to improve their businesses, accepting awards by telling the judges why Adriane should have won, or taking us through the extensive research she does into the safety of every product she sells; you can’t help but admire this woman who has made it to the top and is now trying to ensure that everyone else gets there. She also gives off a distinctly lesbian vibe – so what’s not to love?

Angela’s product research is one of the points Well Groomed asks, ‘how safe and fair is creative grooming on the dogs themselves?’ We see scenes from British chat shows accusing creative grooming of being degrading and cruel, juxtaposed with a vet pointing out that the dog’s tails are still wagging.

Bizarrely all the dogs in Well Groomed do look very happy. My time at Woof! has taught me that whether they’re being dressed up in an outfit for the day or being groomed (creatively or otherwise) some dogs just love being the centre of attention.

As much as I was expecting to judge the dog owners at the start of Well Groomed, I finished the film seeing the same thing I see at Woof! every year: people who love their pets.

As Angela Kumpe tells us, “everybody has a right to express themselves.”

To find out more about Rialto Chanel visit rialtochannel.co.nz 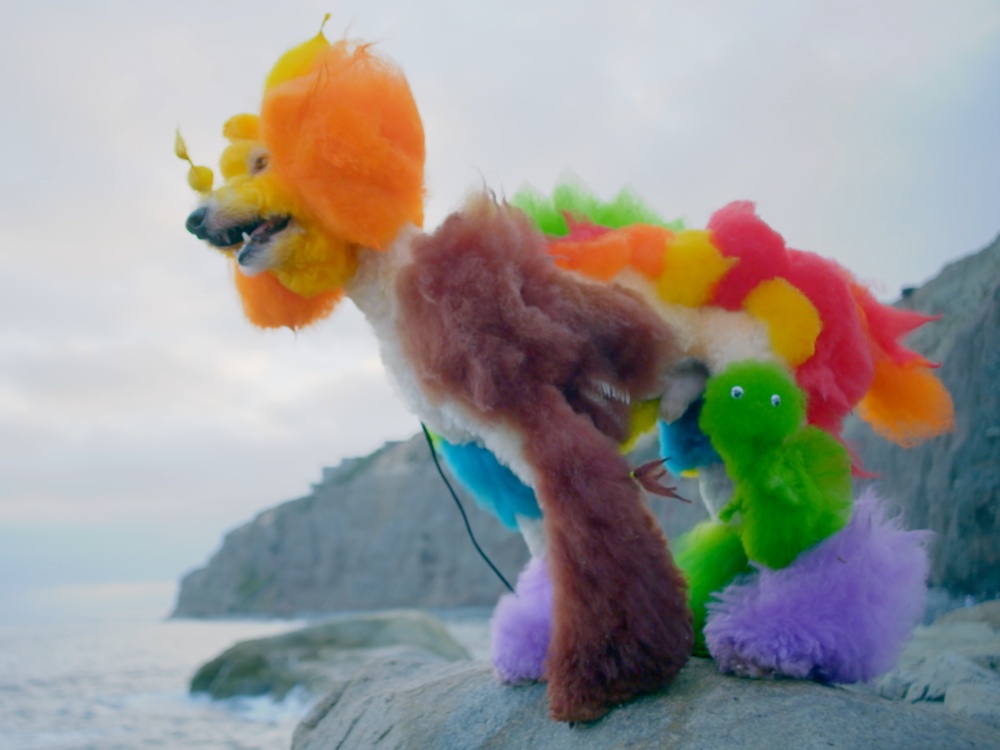