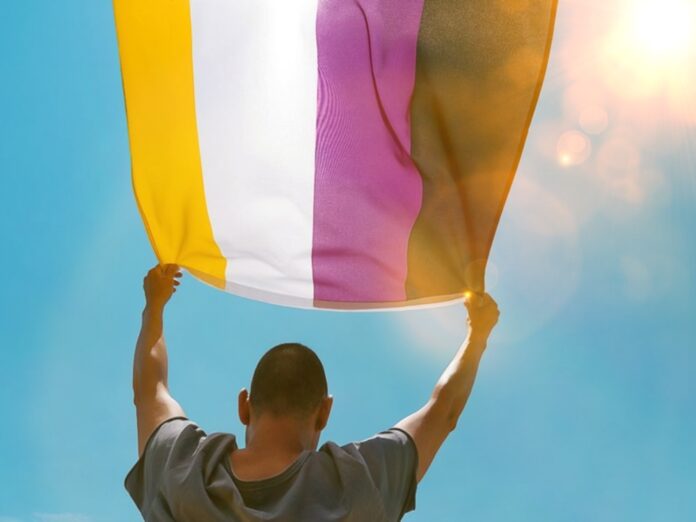 History has been made in Italy with the Court of Rome recognising a non-binary person’s gender identity for the first time.

The court’s historic ruling followed a hearing on the 10th of February in which a lawyer insisted that the court recognise the non-binary gender identity of an individual named Alex.

The ruling is now being seen as what the lawyer, Giovanni Guercio, describes as a “pilot case”, highlighting and paving a new way forward for the rights of non-binary Italians in the future.

Guercio says that while Italian politicians have had the chance to change existing laws in the past – (which require people in Italy to go before the court if they wish to legally change their gender and name as well as amend official identification documents), the law has never been tested for non-medical reasons.

According to Stonewall, under Law 164/1982, individuals must undergo a two-step process that requires judicial authorisation to legally change their gender and name on the registry office and undergo gender-affirming surgery when “necessary.”

Guercio explained that their client Alex was “determined not to insist on ‘pathologising’ speeches”, declaring they are a non-binary person entitled to their individual gender identity. The judge “embraced” Alex’s “reconstruction”, which Guercio “supported with the law”.

Guercio now hopes that Law 164/1982 is amended to better serve and include a wide range of gender identities.

“The precedent created has the purpose of putting on the foot to keep the door open for future sentences, but Law 164 is stopped at a hallucinating binary! These are the points that must be scratched,” Guercio added.