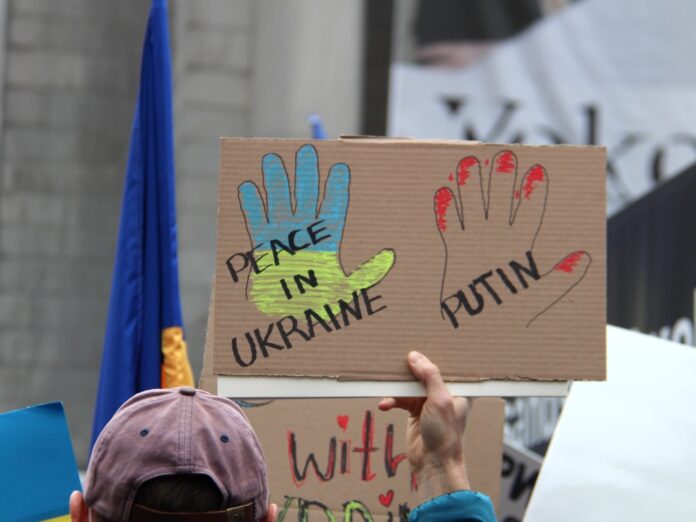 A Russian LGBTQ+ rights group has fled the nation they call home after police raids, censorship and fears that Putin’s disastrous invasion of Ukraine will be blamed on the rainbow community when the invasion is inevitably defeated.

Aleksandr Voronov, the CEO of the St. Petersburg-based LGBTQ+ group Coming Out, said he knows anybody that is a human rights campaigner, political opponent or an anti-war protester will all become a target for Putin, and public enemy number one.

“The Russian State has already lost the war: all the world sees how the Russian army can’t do anything to the small country that Russian authorities told us was so weak,” Voronov explained UK LGBTQ+ media Pink News.

“The question is not about winning or losing. The question is where the authorities will find a reason for the loss: human rights defenders, ‘foreign agents’, traitors of ‘traditional values’ and everyone who was against the war.”

“The responsibility for the loss will be assigned to us.”

Voronov says that such events have already started, with reports of authorities raiding the homes and offices of countless LGBTQ+ and human rights activists within days of Putin’s so-called “special military operation” starting.

Voronov, who has since fled Russia, says that some individuals have been arrested for holding pieces of paper.

“Continuing working from Russia would be the way to jail, I’m afraid,” he concluded.