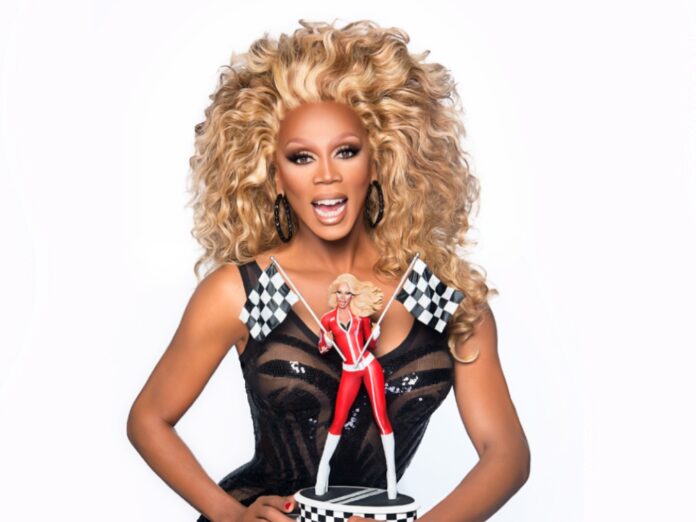 Judges RuPaul Charles, Michelle Visage and Rhys Nicholson are all returning for Season 2 of RuPaul’s Drag Race Down Under, which will see more Aussie and Kiwi Queens compete for the crown!

RuPaul’s Drag Race is coming back Down Under, so start your engines Aotearoa, your queen is back and looking to add to the royal family.

The Emmy® Award-winning series RuPaul’s Drag Race is returning Down Under for a second season.Hosted by executive producer RuPaul and filmed entirely in Auckland, RuPaul’s Drag Race Down Under will see the fiercest Kiwi and Aussie queens go head-to-head, in the hopes of taking home the title.“I am thrilled to produce and host a brand-new season of RuPaul’s Drag Race Down Under. We’ve only just begun to shine a worldwide spotlight on the charisma, uniqueness, nerve and talent of Australasian queens,” RuPaul tells us.Following Kiwi queen Kita Mean’s impressive win in the inaugural season, which premiered in May last year, TVNZ Director of Content Cate Slater says: “The first season was incredibly popular on TVNZ+, having been streamed over half a million times and was one of our top 10 local shows this year. It’s clear viewers loved seeing our local drag talent brighten up the screen.”Following the popular format, RuPaul’s Drag Race Down Under will see queens serving high fashion realness in mini and maxi challenges, shady and heartfelt moments in the workroom, and of course, the all-important lip-sync for your life battles.Will another Kiwi follow in our reigning queen’s footsteps, or will it be Australia’s time to Shantay and stay?Rupaul’s Drag Race Down Under Season 2 will premiere on TVNZ+ on Saturday, 30 July.