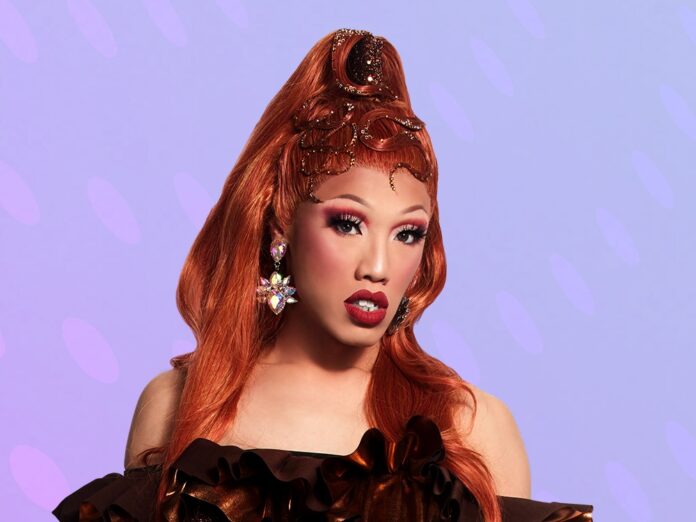 RuPaul’s Drag Race Down Under Season 2 made its dramatic debut on TVNZ+ on Friday. Otahuhu-born, Sydney-based Faux Fur, tells us about her time on the show.

Where did you grow up and how was growing up for you?
I was originally born in New Zealand in South Auckland in Otahuhu but was raised in Sydney Australia, the town I grew up in was very small and loud. Growing up in it was a bit tough as being different wasn’t so freely expressed. So I would say my younger years weren’t so easy.

What was your reaction when you found out you had secured a spot on the second season of RuPaul’s Drag Race Down Under?
I literally screamed and screamed for about a good two hours around the house until it hit me, like, ‘this isn’t a dream’ and I was like right it’s game time!

RuPaul’s Drag Race Down Under Season 2 can be streamed on TVNZ+ now!