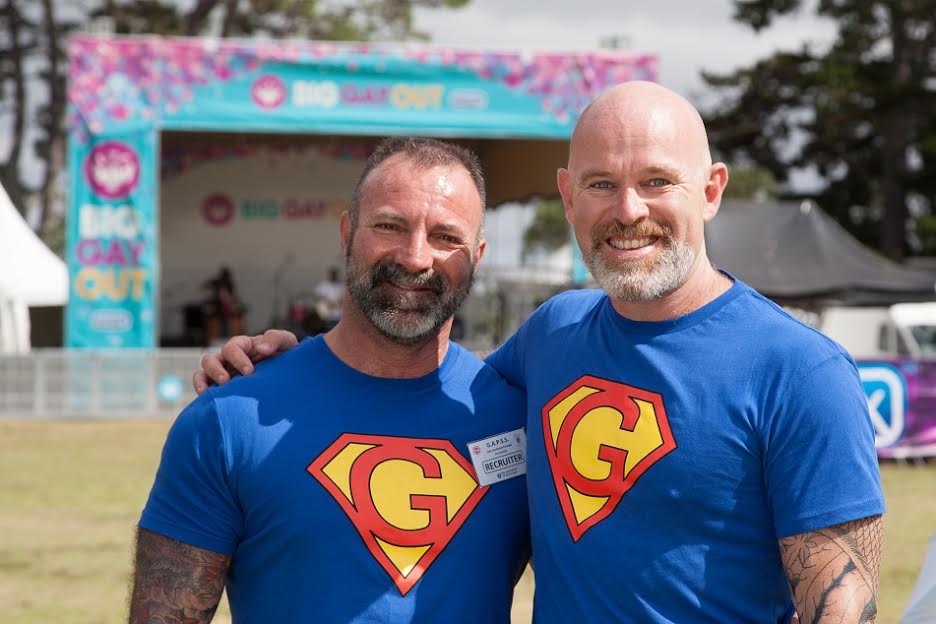 Attitudes among many gay, bisexual and other men who have sex with men (GBM) in New Zealand appear to be conducive to the control of HIV spread here.

Only one in five said they wouldn’t bother using condoms if their partner didn’t want to, according to a report released today on the 2014 Gay Auckland Periodic Sex Survey (GAPSS) and Gay men’s Online Sex Survey (GOSS).

In addition, nearly all (around 95 percent) agreed that “we all have a shared responsibility to protect other gay and bisexual men by using condoms”, and a similar proportion agreed that “condoms are ok as part of sex”.

Lead investigator, Dr Peter Saxton from the Gay Men’s Sexual Health research group at the University of Auckland, says “these findings suggest that most men in New Zealand appreciate the need for condom use. That is something to celebrate given how seriously at risk gay and bisexual men are from HIV and other sexually transmitted infections (STIs).”

Overall 3,214 GBM took part in the anonymous surveys at the Big Gay Out, gay community venues or online earlier this year. This is the latest of six studies that have tracked behaviours and attitudes since 2002, and that have been jointly conducted by the University of Auckland, the University of Otago and the New Zealand AIDS Foundation with funding from the Ministry of Health.

Condom use was slightly lower with partners described as a “friend with benefits” and lower again among boyfriends or longer term relationships.

“These will be disseminated as the analyses are completed to inform policy and service provision. We also hope the results stimulate debate about gay men’s health generally,” says Dr Saxton.

Over half the participants recruited from gay community locations had a current active profile on a website or mobile app, and of those who had, over half checked this profile at least once a day.

“Commercial operators are successfully engaging gay and bisexual men with new technologies at high frequency,” says Dr Saxton. “It’s imperative that community and health services find innovative ways to be in these spaces too, offering support and advice so that dating experiences are enjoyable and without adverse consequences”.

One in eight respondents felt that sex isn’t always as safe as they want it to be, a figure that hasn’t changed since the first survey in 2002.

Seventy-eight percent of GAPSS participants and 63% of GOSS participants had seen condoms promoted in the past 12 months either ”very frequently” or “often”. Condom visibility was most apparent through themed condom packs, posters, billboards, bus stops and gay community events for GAPSS participants, whereas online ads were most cited by GOSS respondents.

The report ebook can be viewed online at: